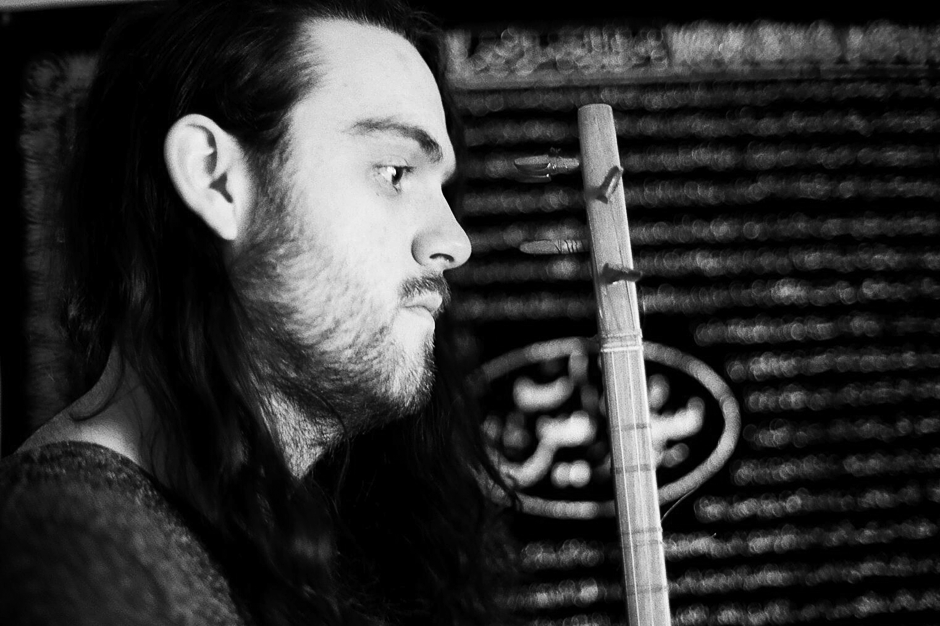 The Montreal producer d’Eon likes to keep listeners on their toes. “I kind of look like a metalhead, or a junkie, or a hippie or whatever, none of which I am,” he told Dummy magazine last year. “I like that cognitive dissonance, because you hear some of the songs and you think, ‘This guy sounds like Phil Collins or Ashanti,’ but then you see the video and you’re maybe, like, ‘Who the fuck is this guy?’ I like not looking like my music.”

With new album Music for Keyboards Vol. I, however, d’Eon may be getting in touch with his hippie side, after all: The 14-track collection of mostly instrumental synthesizer music easily could be mistaken for a New Age record found in some dusty Goodwill bin.

It’s the latest curveball for a producer whose name seems to reference the Chicago ghetto-house DJ Deeon, and whose work includes elements of 1980s synth pop, R&B, juke, and acid house, as on his 2010 mini-LP Palinopsia, released on the Hippos In Tanks label. He’s also recorded a four-song cassette of Swans covers, and last year he appeared on a split EP, Darkbloom, with fellow Montreal musician Grimes. His side of the record opens with a disorienting snippet of cell-phone interference, the kind that computer speakers make when a nearby mobile phone is about to ring.

Music for Keyboards Vol. I, meanwhile, recalls the ambient fantasias of Oneohtrix Point Never or Emeralds, albeit with a more explicit debt to Satie and Debussy, reflecting his formal musical training. (“I quit that almost ten years ago, but music theory is subconsciously ingrained in my mind,” he told Dummy. “I can’t help but follow the musical rules.”)

D’Eon’s next official album, LP, is due from Hippos in Tanks in June, reports FACT. In the meantime, bliss out to Music for Keyboards on SoundCloud, or download it for free from D’Eon here.