Green Day Remind Fans They’ve Been in the Studio

New 33-second teaser clip is a bit light on info 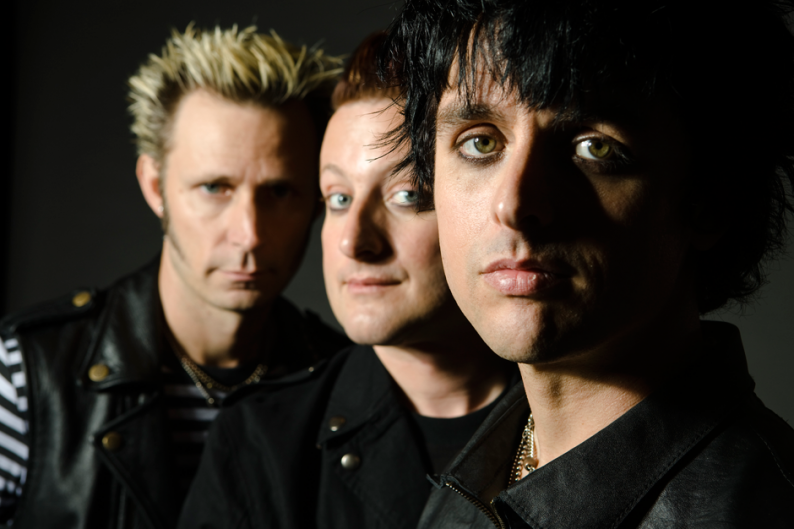 Last week while most of the music industry was guzzling beer at SXSW, Green Day quietly taunted fans with a new video teaser featuring footage of the trio in the studio. Unfortunately, unlike previous preview clips, this new one gives fans essentially nothing but buzz.

In the 33-second video, posted last Wednesday, Billie Joe Armstrong has mercifully forsaken his recent ramen-looking hairstyle for blonde spikes, but that’s all the hard info you’re going to glean — fans can listen to band members congratulating themselves on how great the new material is over the idling feedback of Armstrong’s guitar, while watching him and the band jam out soundlessly. Alas, no trace of the “singing about fucking” that he promised in the last video diary is to be found here. But considering the band has been posting updates on the new recording sessions since they started, fans can probably expect to be kept at least minimally informed throughout the process.