From the French producer's EP of the same name, out now on Future Classic 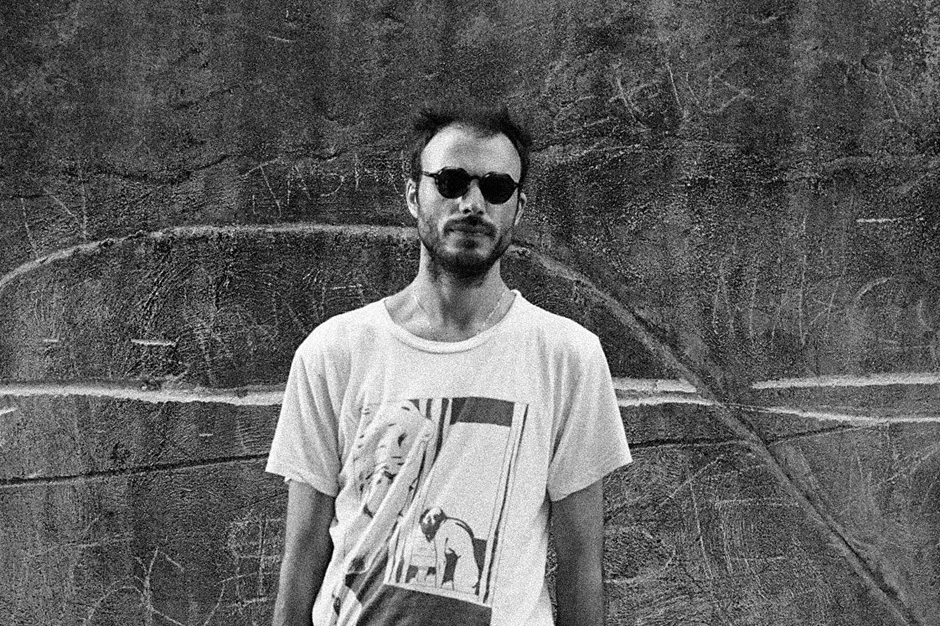 The Future Classic label may hail from Australia, but they clearly peg their releases to the seasons up here in the Northern Hemisphere. At least, that’s the impression given by the French producer Joakim’s new single, “Labyrinth.”

The founder of Paris’ Tigersushi label, Joakim Bouaziz has long focused on reconnecting house and techno to their roots in post-punk and Krautrock, but his music has been getting sunnier in recent years, culminating in the billowing harmonies and blissed-out electro pop of last year’s Nothing Gold LP.

Just in time for spring, “Labyrinth” is one of Joakim’s breeziest songs yet: a disco lullaby suffused in airy vocals and lilting beats, California dreamin’ via the Baleares. The song originally appeared on Nothing Gold, but here he tightens up the funk and bleaches out the high end until it’s as wispy as dandelion tufts. It’s right at home amidst Future Classic releases like Softwar’s “This Time Around” and Mario & Vidis’ “Changed,” which offer a similarly humid take on house music.

The Junior Boys’ rework, one of three remixes in the package, pumps up the synth squelch in a way that’s reminiscent of the modern-day boogie of Recloose or Floating Points. Justin Robertson, a.k.a. The Deadstock 33s, takes the song back underground with coldwave throb and crepuscular hiss. The misty-eyed rave nostalgic known as Lone, meanwhile, delivers one of his dreamiest tracks yet, evoking ’90s chillout rooms with pupils blown wide open.

Future Classic is giving away a free download of “Labyrinth (Extended Mix)” to SPIN readers; just click on this link (email registration required). Stream the full EP below.