Flaming Lips’ Record Store Day Vinyl: There Will Be Blood 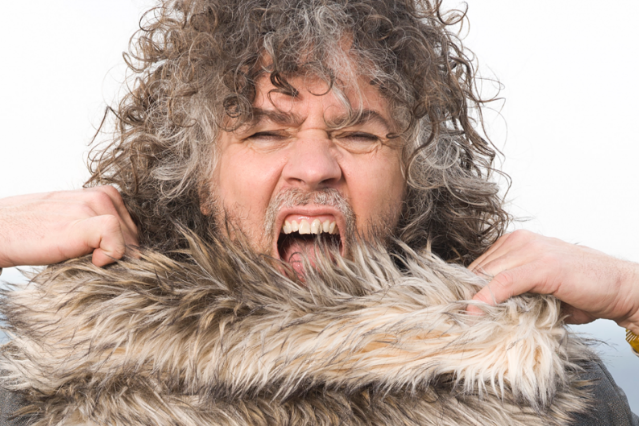 It’s as if Wayne Coyne woke up this morning and said, “I think people are forgetting how truly flipping bizarre I am. And I know just what to do to remind them!” The Flaming Lips frontman has told MTV Hive about his desire to emulate Angelina Jolie in the Billy Bob Thornton days by packaging up some of the band’s Record Store Day 2012 LP The Flaming Lips and Heady Fwends with actual samples of some of his collaborators’ blood. If we believe Coyne (and when have we been given reason not to?), he’s already obtained vials from some “really fucking good” ones, which could mean anyone from (a probably enthusiastic) Yoko Ono to Bon Iver (mmm, Grammy blood), and will be stuffing Dexter-like “glass specimen” samples into “five or six” packages, for “interested rich Flaming Lips people.” How much? Too soon to tell, especially considering their label, Warner Bros., hasn’t had their say on that particular (probably un-tested) distribution.

So, what’s creepier? The fact that the Lips are sending drops of blood from people like Ke$ha into the world (judging by those pictures she tweeted in January, we’d believe it)? The fact that it’s all, currently, chilling, figuratively and literally, in Coyne’s refrigerator? Or the fact that those people offered vials of it up willingly? The answer to that is what our comments section is for. For now, here’s the track listing for Fwends (incidentally, now the list doubles as a whose-blood-will-I-get ballot).