From Slumberland debut 'True,' which lands on May 15 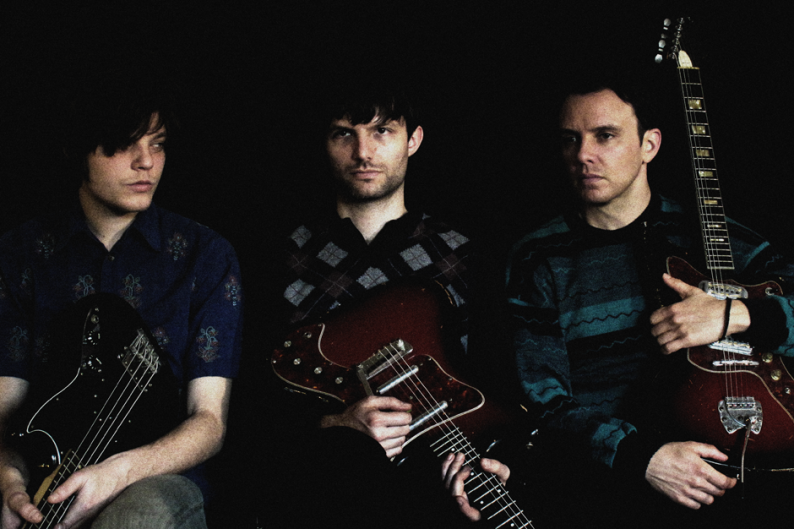 On May 15, Violens will release True, the reverb-washed Brooklyn guitar-pop trio’s first album for Slumberland. Like the previously posted “Unfolding Black Wings,” our second taste of the record suggests the band is evolving from the dark-hued eclecticism of 2010s Amoral toward a shoegaze-y melodicism in keeping with new labelmates like Frankie Rose, the Pains of Being Pure at Heart, and Crystal Stilts, along with other recent noise-popsters such as the Fresh & Onlys or Wild Nothing. Exclusively premiering at SPIN, “Der Microarc” emulsifies Zombies-esque harmonies into percussion-heavy jangle reminiscent of early Primal Scream. According to our trusty online translator, its title is German for “the Microarc,” but you can make up your own meaning while having a listen: 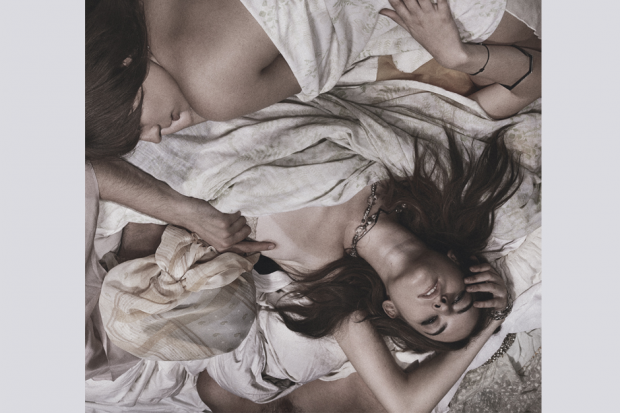