The band's second track off their April 17 record, coming soon, probably, to a theatre near you 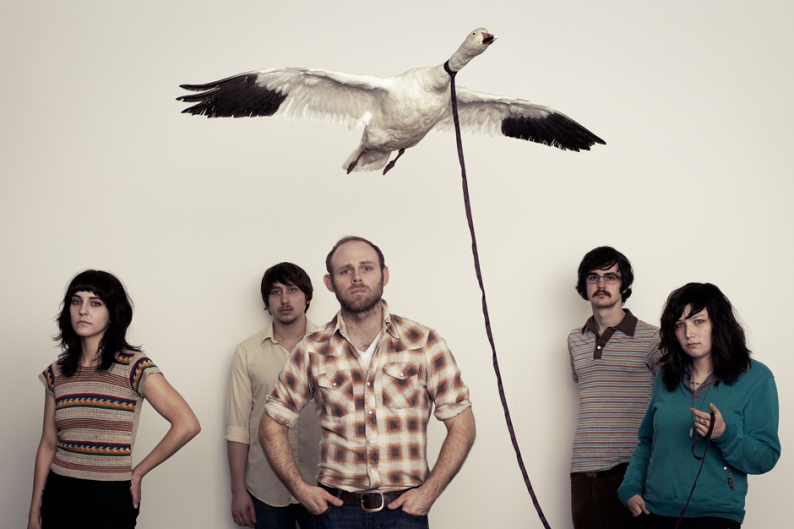 Yes, yes, we get it: There are a lot of folk bands in Portland. But Horse Feathers elevate themselves above the fray with a rare combination of simplicity and intricacy. With their fourth LP, Cynic’s New Year (out April 17, via Pacific Northwest indie monarch Kill Rock Stars), the quartet brings in at least seven more musicians to record. Last month the band debuted the album’s first single, jangly country-infused “Fit Against the Country,” but with this second track, “Where I’ll Be,” the band shows off what they do best: living room banjo/piano wistfulness, gently expanded with strings and quiet horns, to produce a perfectly building lullaby. In other words, this one will be landing in an indie flick break-up montage nowish.

Listen below, and check out the track listing, in addition to Horse Feathers’s upcoming April-June U.S. tour dates.