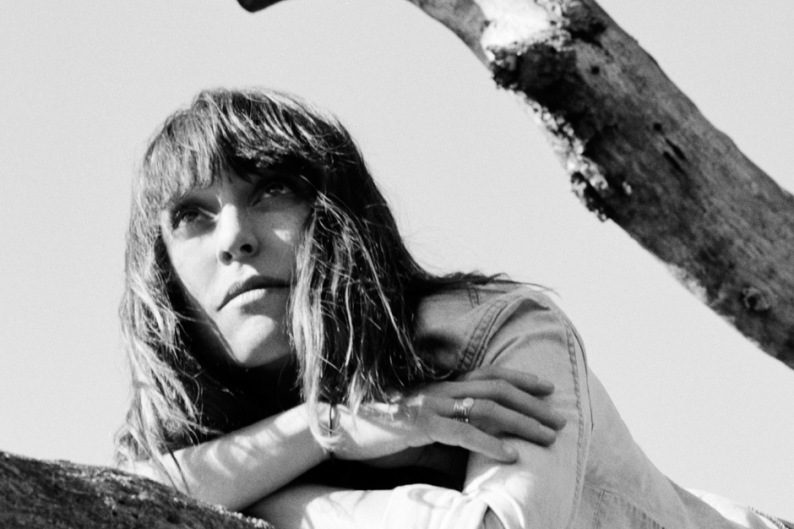 Feist has finally revealed just how hard she’s going to be working this spring and summer, announcing a slew of new tour dates that’ll keep the Canadian singer on the road from April through August. The new dates include a rapid-fire tour of Canadian and European festivals, as well as a pair of shows with Bon Iver (Tuscon, Arizona and Morrison, Colorado) and several with some Low Anthem support (four Midwest dates in June). Leslie has reserved a couple of weeks off at the beginning of April before her two weekends at Coachella, ditto pre-Sasquatch! Fest and pre-Pitchfork Fest, not to mention a couple to recover from Bonnaroo (would that we were all that lucky!).

As a reminder, Feist released the video for “The Bad in Each Other,” the lead track off her 2011 LP Metals, back in January. Read a little bit about her process on the recent album before seeing her on tour.