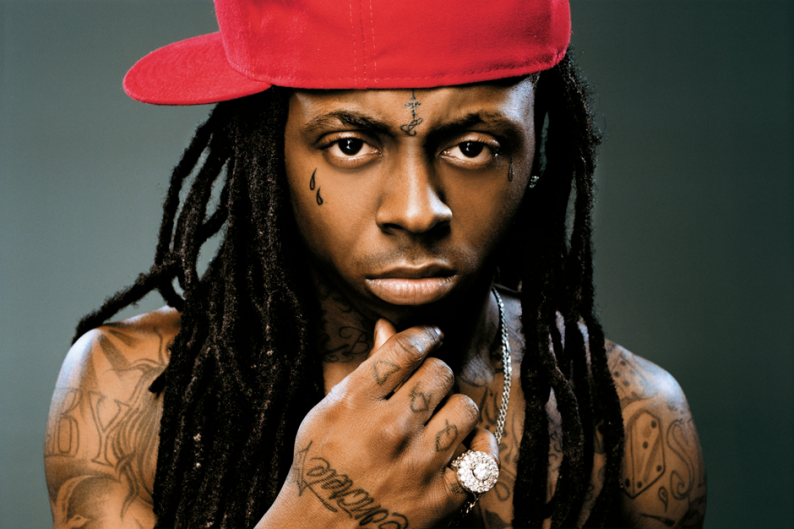 EMI is once again nudging Cash Money Records to pay up on outstanding royalties, suing the Universal Music Group subsidiary label owned and operated by Birdman and Slim Williams for errant payments they were supposed to receive over two years ago. According to court documents obtained by Billboard, Cash Money has been delinquent on payouts they were supposed to be making since a settlement in 2010, which required Cash Money to pay EMI roughly $1.9 million in royalties they forgot to fork over when licensing undisclosed material for Lil Wayne’s Grammy-winning (and insanely well-selling) Tha Carter III. When the case was settled, Cash Money paid $1.5 million; the remaining $392,940.93 was supposed to have been handed over within six months of the first payment. With late penalties, the label owes EMI a hefty $491,176.16. Cash Money reps, however, have said they don’t want a fight and “will be resolving this amicably.” Though with Weezy sealing a branding deal with Mountain Dew and his Young Money signee Nicki Minaj recently inking her own with Pepsi, there’s likely enough cash laying around the Money offices to cover this snafu.