Our genre-hopping hero promises the 'strange' and 'pastoral' 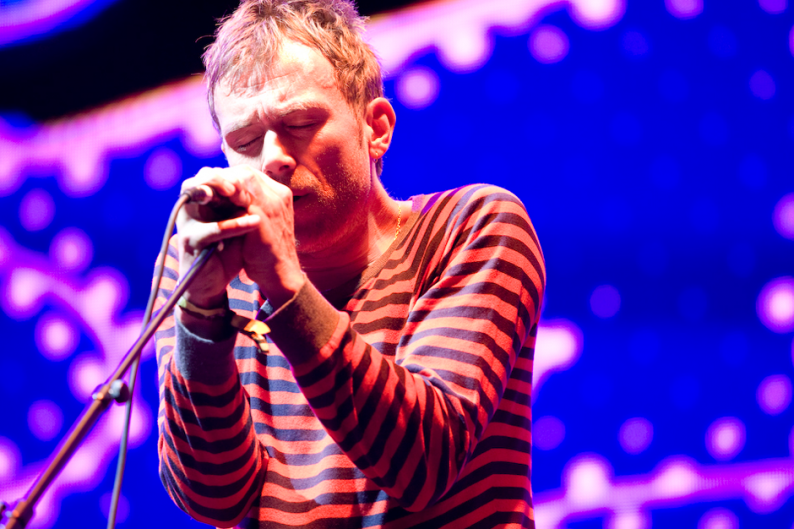 Damon Albarn continues to make the rest of us look lazy. Let’s recap: In the past few months, the Gorillaz maestro has joined forces with LCD Soundsystem’s James Murphy and OutKast’s André 3000, reunited his old band Blur for the Brit Awards and an upcoming Olympic performance (along the way debuting a new song), and readied a March 27 collaborative album with Flea under the name Rocketjuice and the Moon. Oh yeah, and last year Albarn went to the Democratic Republic of Congo and recorded a benefit album.

What’s left? Well, on May 8, Albarn will release a new solo album, Dr Dee, an 18-track set that draws inspiration from the life of Elizabeth I’s influential advisor John Dee. If that sounds familiar, it’s probably because a stage production co-written with British stage veteran Rufus Norris debuted last summer at the Manchester International Festival; in fact, the English National Opera will give the production a more extensive run this summer.

As for the album itself, Albarn describes the music as “strange, pastoral folk,” according to a press release. In keeping with the Elizabethan subject matter and Albarn’s own cosmopolitan aesthetic, Dr Dee evidently places his voice atop early English styles as well as contemporary and West African musical elements. Albarn recorded the album in late 2011 at his West London studio and in the English town of Salford with the BBC Philharmonic Orchestra, and guests include Malian kora virtuouso Madou Diabate. Mixing was done with Valgeir Sigurosson (Björk, Feist, Bonnie “Prince” Billy) in Reykjavic.

Albarn will preview material from Dr Dee live at Britain’s OneFest on April 14, where he will be joined by Diabate and other singers and musicians who appear on the album. The stage production will take place at the London Colsiseum on June 25-29 and July 4-7. By which point Albarn will probably have announced at least two or three more supergroups, a new Blur album, and Gorillaz 3-D: The Movie.

Watch a trailer for the new album — and see Albarn giving a tender, bewitching performance of its second track, “Apple Carts”: