Can the Smiths’ Mutual Hatred of David Cameron Inspire a Reunion?

Tough day for the British Prime Minister, who counts both the Smiths and Pink Floyd among his favorite bands 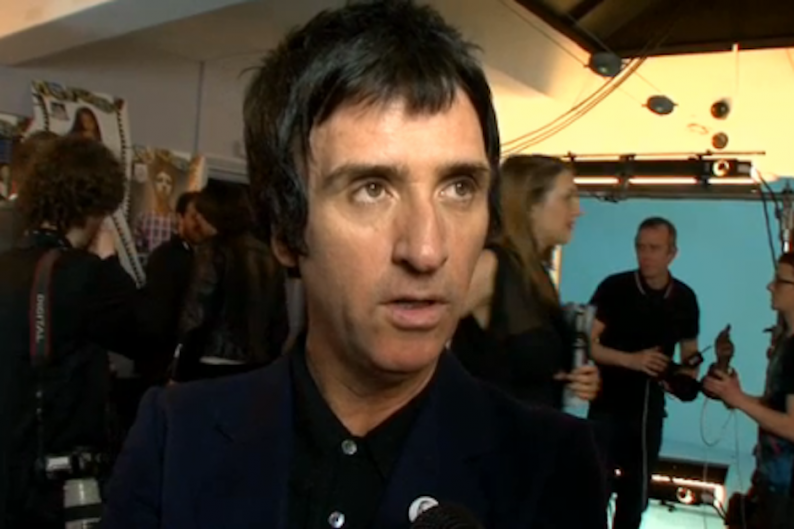 British Prime Minister David Cameron may be a long-time fan of the Smiths and Pink Floyd, but members of both bands seriously hate his guts. Morrissey’s dislike of the conservative leader is well documented (he did lambast Cameron from the Glastonbury stage) and may be fans’ only hope for a Smiths reunion. In late 2010, Johnny Marr politely asked Cameron to stop liking the Smiths via Twitter and Morrissey chimed in with support. And at this week’s NME Awards, Marr bargained on camera that the only way the seminal band would reunite would be if Cameron and crew would resign, musing, “That’s a fair trade, innit?” Could this plan actually work? Looks like it could go either way, considering the prime minister recently called Katy Perry’s music “appalling”.

The same day Marr proposed his deal, a Chilean television interview with Roger Waters surfaced online, wherein the Pink Floyd bassist/vocalist expressed similar disdain for Cameron’s administration. Though he specifically called for the Falkand Islands to be returned to Argentine control, Waters’ comments were part of a larger critique of the same British imperialism that Cameron shares with predecessor Margaret Thatcher (who, for those of us who are not experts on British politics, was in part responsible for the continued British control of the islands after the Falkland War in the 1980s). In the interview (via the Telegraph), he said, “There’s nothing [David Cameron’s government] likes more than to toe the line in the Houses of Parliament and stand there with hand on hip and say, ‘The Falkland Islands are British and they always will be and the Falklands islanders’ wishes are paramount and as long as they want to be British’ … Bullshit!”

If this teaches us anything, it’s that if you really want to be in conservative politics, get ready for even your idols to hate you.