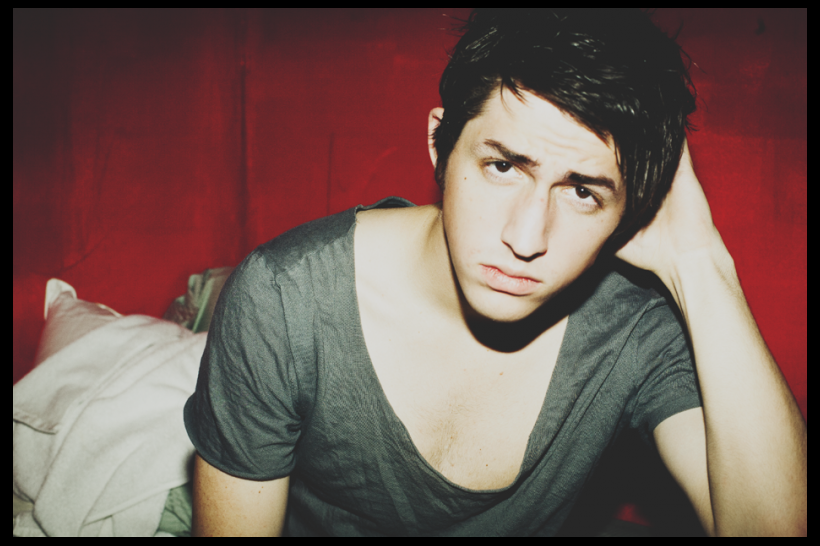 WHO: EDM phenom Porter Robinson, 19, is a living rebuttal to the notion that video games make kids lazy. “When I was a nerdy little 12-year-old,” says Robinson, calling from his family’s home in Chapel Hill, North Carolina, “I would flail around on Dance Dance Revolution and kick some major ass. That was where I first encountered electronic music. From there, I just wanted to see if it was possible to emulate what I was hearing.” He did more than that. His first widely available single, the thumping “Say My Name,” released in July 2010, went to No. 1 on Beatport’s electro chart. He signed with Skrillex’s OWSLA records less than a year later, in the summer of 2011. “I never had a deep-seated desire to be a musician,” says this dance-music Doogie Howser. “It just happened to be the thing I was best at.”

HOLD THE CHEESE: Last year’s Spitfire EP, Robinson’s debut release on OWSLA, found the DJ-producer adding blasts of Moombahton and dubstep to intricately detailed bangers like the title track and “The State.” “The music I was initially making was influenced by the cheesiest Eurodance stuff,” explains Robinson. “But I investigated further and found bass-driven acts like Wolfgang Gartner, Skrillex, and Deadmau5. They’re who inspire me now.” A full-length is planned for later this year, but before then Robinson will be touring, with a stop at Coachella in April. “[The festival] is massive, right?” asks Robinson. Ah, youth.

ZERO TO HERO: Being an in-demand DJ before he earned his diploma didn’t make Robinson a big man in the hallways of his high school. “I felt like I had a Superman costume under my clothes,” he recalls. “Every weekend I’d play shows and people were screaming my name. Then I’d come back and just be a normal dude.” Not that it mattered. “I was a charming and confident young boy,” he says, with charming confidence.

HERE’S TO YOU MRS. ROBINSON: Robinson’s success has turned his lawyer father and preschool-director mother into dance-music fans. “My dad goes running to my music,” he says, laughing. “And my mom baked cookies for Skrillex.”