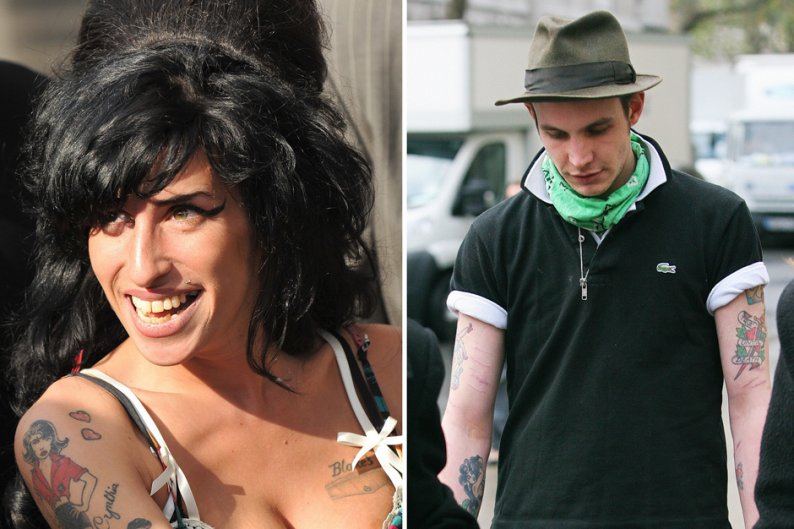 Probate documents that went public today indicate Amy Winehouse had a sizable amount of money in the bank at the time of her early death last summer. And her onetime beloved Blake Incarcerated — a.k.a.
questionably abusive ex-husband Blake Fielder-Civil — won’t be seeing any of it.

As the AP reports (via Spinner), Winehouse hadn’t thought of drafting a will — she was only 27 at the time of her July 23 death last year — so the entirety of what she left behind is slated to go directly to her parents, with her dad, Mitch Winehouse (who has heretofore been the primary spokesperson on all things Winehouse, including the establishment of anti-addiction non-profit the Amy Winehouse Foundation) as the estate’s administrator. The singer maintained approximately $6.7 million in her name (that’s £4.25 million), and after taxes and a (hefty, no doubt, given her substance habits and cancelled tours) debt schedule, the Winehouses will receive about $4.66 million (£2.94 million), which will probably, considering Mitch’s decision to donate all proceeds from his memoirs on his daughter to the foundation, go to the family’s charity.

An initial autopsy found the singer’s death was caused by excessive alcohol, but the ruling was later was thrown into question by the coroner’s resignation a few months following the report. Read SPIN editor Steve Kandell’s memorial of the singer here.