10 T-Pain Factoids We Learned Watching ‘Behind the Music’ 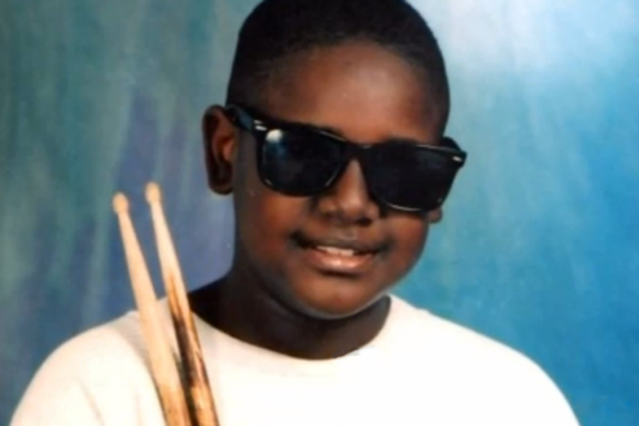 Can we buy you a drank? Last night, T-Pain starred in his own episode of Behind the Music, VH1’s long-running series documenting pop stars’ offstage trials and tribulations. Back at the height of the Auto-Tune popularizer’s chart reign, in late 2007, he had four songs on Billboard’s top 10, and by the 2009 Grammy Awards ceremony, Death Cab for Cutie’s Ben Gibbard was hysterically railing against the evils of “digital manipulation.”

The rappa-ternt-singa born Faheem Rasheed Najm has faded from the spotlight in recent years, and despite his Lily Allen collaboration “5 O’Clock” becoming a minor hit, his late-2011 album Revolver has been his least commercially successful to date. Based on his Behind the Music episode (via Yardie), however, he’s had a remarkable rags-to-riches life, and it’s hard to hate on a guy who through hard work went from a social outcast with fucked-up parents to a hugely successful pop star.

For those of you who don’t have 40-plus minutes to spend watching VH1 fete Teddy Penderazdoun as “an R&B renegade” with “the most recognizable sound of his generation,” here are some things we learned from the episode.