Music returns to MTV2 on February 19 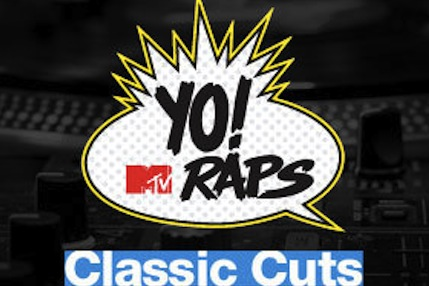 Everyone’s favorite old-school hip-hop tutorial Yo! MTV Raps Classic Cuts will return to television this month, MTV2 has announced. This time, the special will highlight N.W.A’s “Straight Outta Compton,” Naughty by Nature’s “O.P.P.,” and Common’s “I Used to Love HER.”

The first installment of Classic Cuts aired back in December and featured the reminiscings of Busta Rhymes, ?uestlove, Q-Tip, Ice Cube and more, on the subject of A Tribe Called Quest’s “Scenario,” Geto Boys’ “Mind Playing Tricks on Me,” and Ice Cube’s “It Was a Good Day.”

The new show airs Sunday, February 19 at 10 p.m. (9 CT), so if you’re new to this whole song and dance, you have plenty of time to brush up on classic hip-hop. If you’re interested in other people’s property, you can start nowhere better than our look back at “O.P.P.”.

On Geto Boys’ “Mind Playing Tricks on Me”: