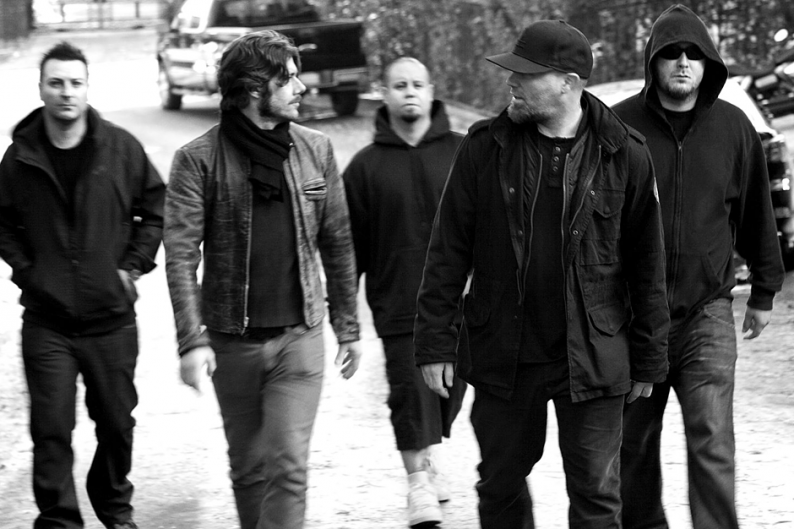 Last night, Lil Wayne called in to Lenny Green’s old-school soul radio show Kissing in the Dark, on New York’s 98.7 KissFM, and — speaking of old-school soul! — revealed Limp Bizkit has signed to Cash Money Records. In a string of tweets, frontman Fred Durst confirmed the ’90s nu-metal moshers have signed to the label that’s home to Wayne, Nicki Minaj, Drake, and other hip-hop stars. As the Hollywood Reporter points out, the flurry of attention from rap blogs soon made Limp Bizkit a trending topic. But Limp Bizkit’s addition to the YMCMB crew shouldn’t come as such a surprise.

Weezy, for his part, has a well-documented love affair with rock music that leans toward the mook-ish, Limp Bizkit-y side. In fact, Durst tweeted in March 2011 that the Carter IV rapper would even be appearing on “Ready to Go,” a song evidently intended for Limp Bizkit’s major label swan song, last year’s Gold Cobra. For better or worse, that collaboration has yet to surface. But Limp Bizkit’s ’90s aggro hits certainly cast a long shadow over Wayne’s 2010 rap-rock detour, Rebirth. As for Wayne’s other rock collaborations, they include “kicking it” with Weezer, Kid Rock, Fall Out Boy, and Green Day. No bourgie snob, this guy.

Almost as illuminating is Durst’s hip-hop history. Aside from his role as a vocalist in Limp Bizkit, the Florida native has guested on tracks by Eminem and, less predictably, West Coast gangsta rapper Kurupt. (Durst also rapped on a truly terrible Staind cover of Public Enemy’s “Bring the Noise.”) And not only Wayne, but also Wu-Tang Clan’s Raekwon, recorded a track that failed to make it to Limp Bizkit’s last album. Sure, that Kurupt feature — which you can hear below — happened so long ago Durst is rapping alongside the late Nate Dogg, but the original “Nookie” monster has been doing a lot recently to get his name back out there. With Limp Bizkit newly Interscope-free, Durst has been the subject of reports that he will star in a TV sitcom titled Douchebag, he has blogged about his own unsuccessful juice fast, and he performed his own songs at a Sunset Boulevard karaoke bar where he could have safely surmised TMZ’s cameras would be rolling.

In an era where the all-press-is-good-press rule seems more applicable as ever — where we all evidently find it easier to agree on which acts we like to argue about (Lana Del Rey, Odd Future, and so on) than which ones we unanimously like — Limp Bizkit’s time might well have come again. Cash Money could actually make some cash money on this. Or, as Durst put it in his inimitable way: “Rock shit doesn’t rock anymore! They say the whole game done went pop so I’m back in this ho! #CMLB” Let’s have a toast for the…