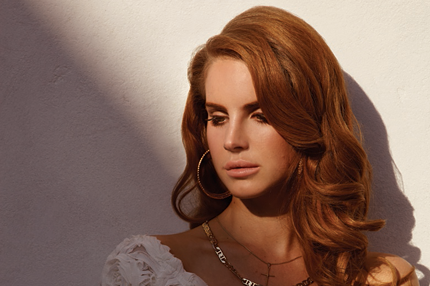 • This was the week of deep thinking about Lana Del Rey and man, did we think deeply about pop’s polarizing new presence this week. Thanks to our Deconstructing story and album review, we even landed in one of those amazing Taiwanese animated videos. This is truly the greatest honor to befall us in a long time. We’d like to thank our parents.

• LDR wasn’t the only new artist we explored this week, however: In fact, we featured five of them in our Best New Artists for February roundup.

• When we weren’t musing on new music, we were celebrating the life of Don Cornelius, Soul Train’s creator and silky-smooth host, who died after an apparent suicide at age 75.

• SPIN also brought you Feist’s heavy duty new video for “The Bad in Each Other,” Puscifer’s Lynchtastic vid for “Telling Ghosts”, an incredible Disco Demands podcast, footage of Death Cab for Cutie playing live in the Artists Den, a stellar new Beach Fossils track, and full album streams by the Twilight Sad, Blondes, Band of Skulls, and Trailer Trash Tracys.

• We also chatted with Ladyhawke (about her upcoming disc), the Chemical Brothers (about their synapse-destroying documentary), All-American Rejects’ Tyson Ritter (about being a bad boy), and Say Anything’s Max Bemis (about … dude, everything).

• Looking onward: Saturday Bon Iver will play on Saturday Night Live and he was kind enough to share his set list with us. And don’t forget about the Super Bowl — here are all the musical moments you’ll want to catch.