Roots rockers make their home on the road in latest clip 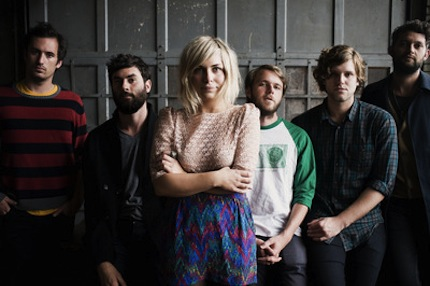 If you live somewhere in the continental United States, much of the scrolling scenery that comprises the Head and the Heart’s E. Ryan McMackin-directed clip for “Down in the Valley” will feel equal parts familiar and foreign. That’s because these snippets of the American road and landscape — captured during the Seattle roots-rock outfit’s most recent tour — have been sewn together like all the strangely recognizable verses and choruses that populate their hugely successful self-titled debut: with warmth. One thing this band knows about the paradigm they’ve made their home is that it’s rooted in sharing. And that’s exactly what you can see them do again and again in the clip’s final phase.

David Bevan
Tags: the head and the heart, Videos