Alan McGee is over music, so he's dumping his enormous stash of never-before-heard Brit-pop swag on the block 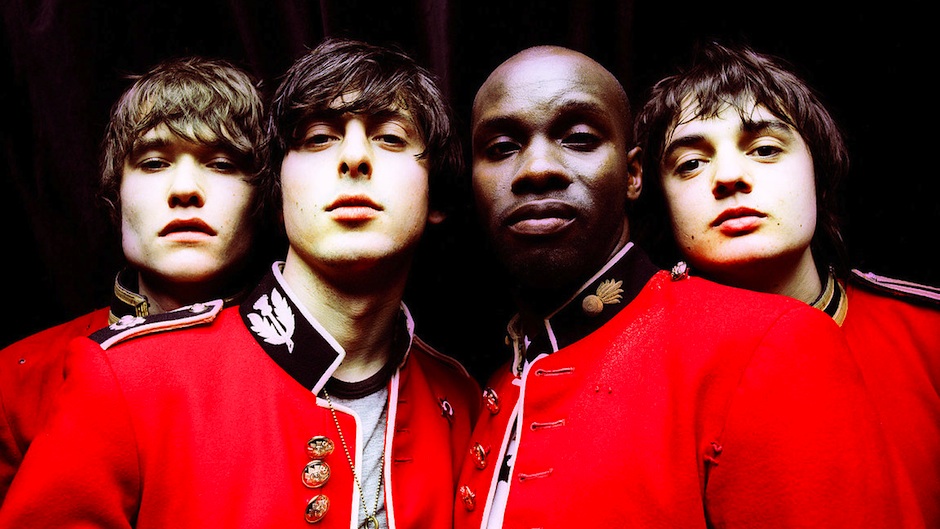 The former boss of Creation Records is cashing in on his 16-year run as CEO of the seminal, now-dissolved label. For a pretty penny, fans can now own what can only be described as a veritable cornucopia of never-before-heard Brit-pop swag, ranging from early Oasis demo tapes (!) to unreleased Libertines tracks (!!) to some as-yet-unnamed stuff from My Bloody Valentine (!!!).

As the Manchester Evening News reports, Alan McGee, who in his years as Creation CEO (as well as the head of the post-Creation Poptones, known best for its success with the erstwhile Hives), basked in the successes of bands like Oasis, the Libertines, and Primal Scream, has casually brushed off the entire haul, confessing he totally hates music now: "I’m just clearing out all this rock’n’roll rubbish from my house. I’ve no real interest in the past and have sort of moved on from the music scene; I’m more interested in books and films now." He also adds that he’s totally still rich, so that has nothing to do with it: "If anyone asks if I’m selling all this stuff because I’m skint, it’s not true: I live in a very big house in the country." Mr. Moneybags has also offered up a book Noel Gallagher’s wife gave him as a birthday gift. Do we sense some bitterness here? Considering the headache dealing with the Gallagher bros must have been, we wouldn’t be surprised.

Over 1,000 pieces (records, photos, fanzines, notes and more) will be auctioned off — and if we’re to believe McGee, this is only "30 percent of the stuff." If you’re hitting up the event where he’s selling it all, the Omega Auctions this Saturday in Manchester’s Stockport, you might also pick up the "virtually complete" Madchester collection of all Joy Division and New Order records, or if you’re freaky, a model of one of Elvis’ teeth and a lock of his hair. Do we hear 10,000 pounds?