Rick Ross Had a Dead Body on His Lawn This Morning 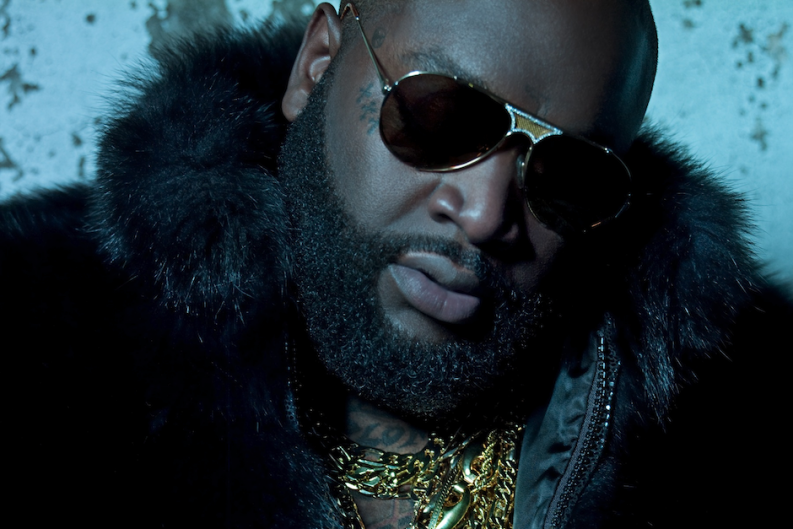 This isn’t the plot of a glorified, thug-life rap flick: there really was a dead body on Rick Ross’ lawn this morning. TMZ reports that Miami Gardens Police discovered the gunshot-riddled body of a 40-year-old man in front of the Teflon Don’s Florida mansion. Ross wasn’t home at the estimated time of the shooting, so he’s not being ruled a suspect just yet, but police nevertheless want to speak with him, as he’s the property owner of the crime scene. They haven’t yet concluded whether or not the man was connected with Ross (maybe now’s the time to own up to being a prison guard?).

A dead body is just one more thing to add to Ross’ stack of shit to deal with: Not only is the man running his own chicken wing chain and hyping terribly acted videos for tracks from his recent Rich Forever mixtape, he suffered a handful of seizures over a several-day period back in October (while traveling for said wing joint), and now Bow Wow is claiming the Bawse stole the beat from “Stay Schemin'” from him — not that this is the first time someone has expressed his (see: 50 Cent in 2009, Young Jeezy last December, and most recently, DMX) or her (see: one of Kreayshawn’s many attention-begging feuds) disdain for the rapper.