Grab Tanlines’ Blissed-Out Stunner ‘All of Me’

Second cut from 'Mixed Emotions,' out on March 20 via True Panther, is a festival-ready anthem 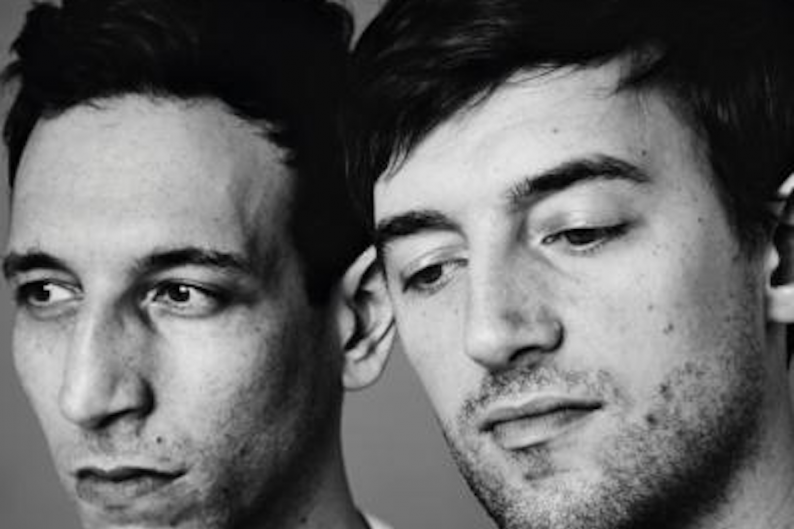 In early 2009, Tanlines unveiled a warmly loping remix of euphoric, perennially underrated Swedish pop duo the Tough Alliance’s “A New Chance.” At that time, Brooklyn-based singer-guitarist Eric Emm and percussionist-keyboardist Jesse Cohen had only one official release under Tanlines’ name, a 12″ single on XL imprint Young Turks, and its A-side had few if any decipherable lyrics. Although it might not have become clear until later, that TTA remix set the template for the best songs on Tanlines’ own Settings EP, released that same year: shuffling dance-pop beats, African-tinged instrumentation, synths to melt frowns away, and soaring, earnest vocals.

“All of Me,” the second song on Tanlines’ upcoming full-length debut, takes those elements to giddy new heights. “Brothers,” the previously released track from Mixed Emotions — out on March 20 via Matador imprint True Panther Sounds — sets the stage for this song with its deliberate build-up and ambiguous embrace of nostalgia. “All of Me” surges toward festival-anthem status, redoubling the group’s claims to sincerity (“Pardon me for asking, pardon me for thinking / All of me is asking, all of me is thinking”) and putting so much forth into the music we want to believe, too.

Tanlines exhort us to “say it loud,” to “do what you don’t do,” and then remind us, “I’m in all of you.” Typed on the screen, that could sound hopelessly cheesy — what are these bros trying to do, like, inspire us? Whatever their goal, it’s working. Leap Day William, you magnificent bastard, you’ve done it again.

Download Tanlines’ “All of Me” (hosted by True Panther)