From the U.K. producer's forthcoming 'Can We' EP 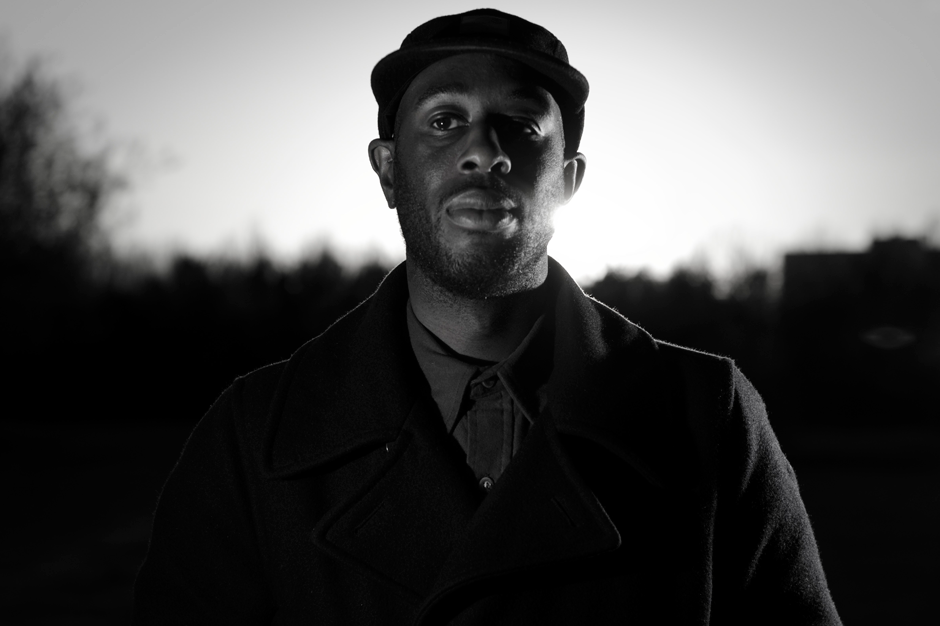 When it comes to the bumping, clattering, Caribbean-inspired scene known as U.K. funky, T. Williams can be something of a softie: His 2010 track “Heartbeat” was one of the most dulcet songs ever to spring from the genre. Featuring the limpid coos of the British R&B singer Terri Walker, it preserved the genre’s loping cadences while tamping it all down like a ball of cotton candy swaddled in bubble wrap. His remixes for Bob Holroyd, Maya Jane Coles, and Charli XCX, likewise, have shown a rare ability to balance the rough with the smooth.

The London producer’s new EP, due March 19 from Lisbon’s Enchufada label, showcases his ruder side. Terri Walker turns up again on the lead track, “Can We,” but this time she’s wrapped in clammy reverb, strafed with laser bass, and locked in combat with a robotic samba school. “Synthia” resuscitates hardcore breaks and rave stabs, and “30 Degrees” and “Zoop” repurpose trap music’s spindly hi-hats and snares for South London vibes. “Malfunction (feat. Alix),” meanwhile, sets world-weary vocals (“You make me malfunction”) against some of the most aggrieved snares this side of an Occupy Wall Street drum circle. Download it right here, and go haywire.