A sampling of the Finnish madman's forthcoming album 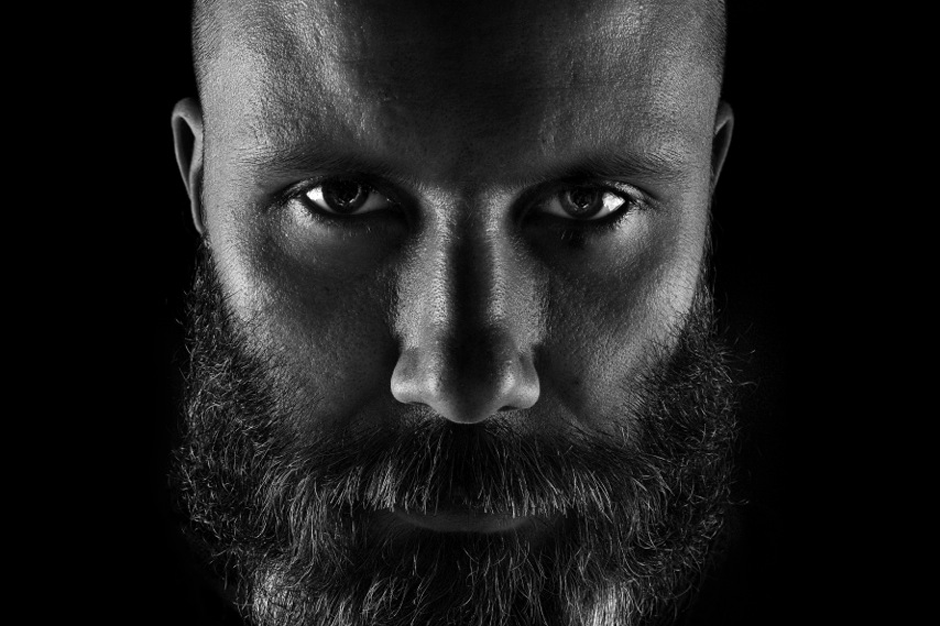 Part of the charm of chiptune, a micro-genre that uses obsolete technologies like Game Boys and Commodore 64, is its quaintness. Kitschy, bleepy, and almost deliberately enfeebled, it can feel like the equivalent of a singing Lite-Brite.

But there’s nothing rinky-dink about the music of Finland’s Huoratron (Aku Raski), who infuses his seething, 8-bit fugues with the energy of punk at its grottiest and rave at its most deranged. His bleeps can be every bit as cold and forbidding as you might expect from a citizen of the country that also gave us Pan Sonic, but they’re slathered in scorching distortion, combining the squealing leads of mid-aughts, electro-techno stompers like Alter Ego’s “Rocker” with the head-banging intensity of Doctor P. (Live, he’s a straight-up madman.)

Cryptocracy is Huoratron’s upcoming album, due out April 24 on Last Gang Records, and it adds a new degree of finesse to his full-frequency assault. You can stream a mega-mix preview right here, but you might want to clear the room of any stray gadgets before listening: You wouldn’t want your iPad getting any insurrectionary ideas. If this is what happens when the machines take over, we should all be very, very afraid…

(For an example of O.G. chiptune at its most innocent, check out the new compilation SID Chip Sounds: The Music of the Commodore 64, which collects the theme songs from classic games like Arkanoid and Last Ninja.)