Singer/guitarist posts agonizing essay about being 'a 27 has-been' 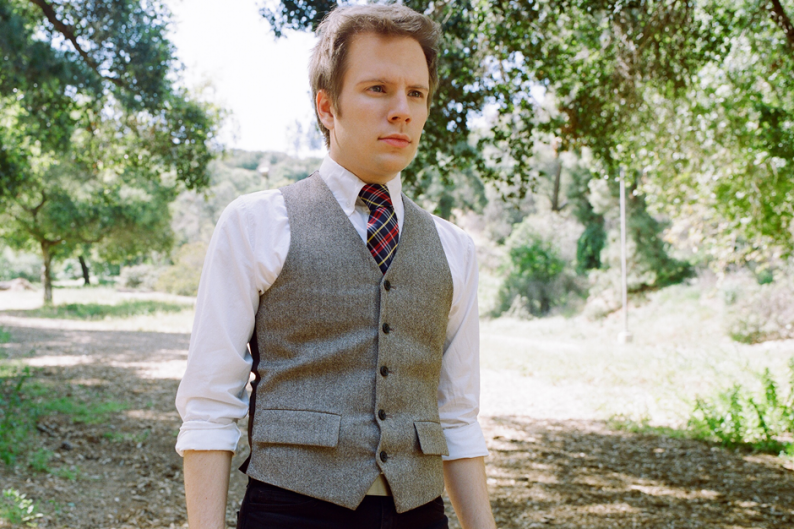 Despite appearances, post-Fall Out Boy life has been rough for Patrick Stump. The vocalist/guitarist posted a lament on his official website titled “We Liked You Better Fat: Confessions of a Pariah” (via ONTD) last night in which he explained, “The reality is that for a certain number of people, all I’ve ever done, all I ever will do, and all I ever had the capacity to do worth a damn was a record I began recording when I was 18 years old.” Which, he explained, would be fine, if people weren’t such assholes about it:

“What I wasn’t prepared for was the fervor of the hate from people who were ostensibly my own supporters (or at least supporters of something I had been part of). The barrage of ‘We liked you better fat,’ the threatening letters to my home, the kids that paid for tickets to my solo shows to tell me how much I sucked without Fall Out Boy, that wasn’t something I suppose I was or ever will be ready for. That’s dedication. That’s real palpable anger. Add into that the economic risk I had taken (in short: I blew my nest egg on that record and touring in support of it) the hate really crushed me.”

Stump refers here to his debut solo record Soul Punk, which came out last year to mixed reviews. (SPIN talked to Stump about the record while it was in the works.) Whatever cash he made as the frontman and primary songwriter for Fall Out Boy, it seems, went into the record, and now his finances can only support him for “at least a few years,” but that’s not the point: “There’s no amount of money that makes you feel better when people think of you as a joke or a hack or a failure or ugly or stupid or morally empty.” Didn’t we move past emo-bullying when 2007 SPIN cover stars Fall Out Boy went on hiatus, people?

Stump writes that instead of becoming the “awkward adult husk of a discarded, once-cute child actor,” he will decline any public music performance for the indefinite future. He also shares that Fall Out Boy fans should probably move on (even though he “as always, would be super psyched to do the band again”). On a more optimistic note, though, he’s been watching tons of Downton Abbey. Something to add to his list of favorite things, perhaps? But seriously, Patrick, if Sonny Moore of From First to Last can evolve into Skrillex, there will be a time when people stop throwing your past in your face.