Davy Jones of the Monkees Dead at 66 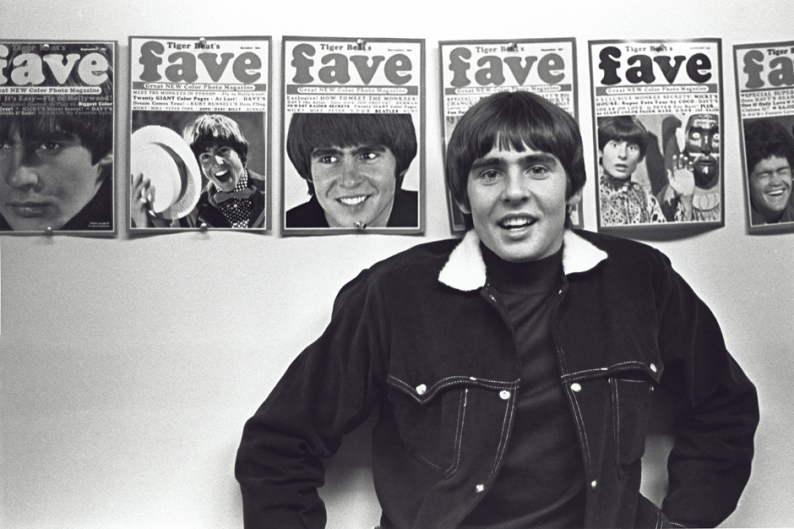 Considering that he was recruited to play in a made-for-TV band reverse-engineered to capitalize on Beatlemania long after the actual Beatles had lost interest in the subject — a move that would probably make the entire Internet explode in spite and scorn today — Davy Jones was pretty hard not to love. The lone British member of the Monkees died of a heart attack today in Florida at age 66, TMZ reports.

Jones was well-known in England as a child actor before taking the Monkees gig in 1965, which could be why he was so instantly believable as a pop idol. (It didn’t hurt that he came off like a combination of Paul McCartney and George Harrison left too long in the dryer.) While authorship and musicianship on the early Monkees hits may have been by committee, his vocals on “Daydream Believer” (which spent four weeks at No. 1 in 1967) and “A Little Bit Me, A Little Bit You” make those songs as memorable as anything “real” bands came up with. It was his natural charisma that not only made the concept of the Monkees as a successful pop group believable, but actually made the Monkees a successful pop group.

After The Monkees was cancelled in 1968, the show’s masterminds, Bob Rafelson and Bert Schneider went right into the mind-blowingly self-referential cult-classic Head, which rehabilitated the Monkees’ image as central-casting puppets, even if it cemented the end of their commercial fortunes before the band finally sputtered to an end in 1971.

While Jones did TV work throughout the ’70s, maybe most memorably as himself on The Brady Bunch, the Monkees later reunited in various configurations — nearly all without Mike Nesmith — for the next few decades, with various syndication revivals or round-number anniversaries spurring interest. The most recent of these was last summer’s 45th anniversary tour, also sans Nesmith, but was cancelled midway through.

“Girl” (from The Brady Bunch)