'You will enter into the supernatural, the surreal, and extraordinary,' crooner promises 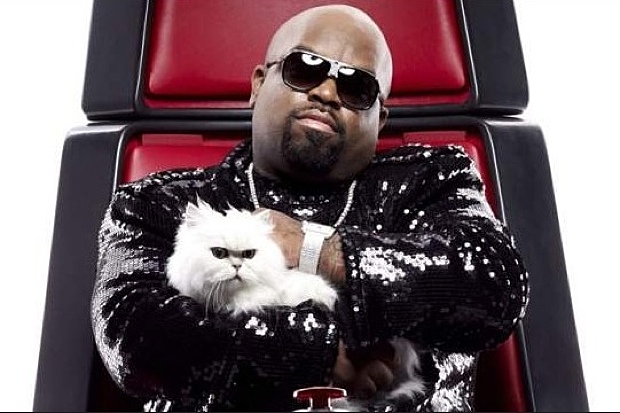 Someone has agreed to publish Cee Lo Green’s sure-to-be-wacktastic memoir. The five-time Grammy-winning singer and The Voice judge announced yesterday that, at the ripe age of 37, he has decided to reflect. The as-yet-untitled book (but who wouldn’t put money on some iteration of Forget You?) will hit the market next year.

In an official statement (via the Hollywood Reporter) that no doubt is riding the buzz following his recent announcement of new solo and Goodie Mob albums, Cee Lo introduced the book in mystical fashion, foretelling, “You will enter into the supernatural, the surreal, and extraordinary… I will make you a believer. I talk about art imitating life; YOU discover CRAZY.” We’re not totally clear on the Ghostbusters part of that promise, though that sparkly cape from the Super Bowl Halftime Show was slightly “supernatural.”

In other recent book news, Hole guitarist Eric Erlandson is publishing a book of prose and poetry that has “Kurt” in its title and Lil Wayne’s prison memoirs are due out this year.