Cassie Is Back And Dance-Pop ‘King of Hearts’ Rules 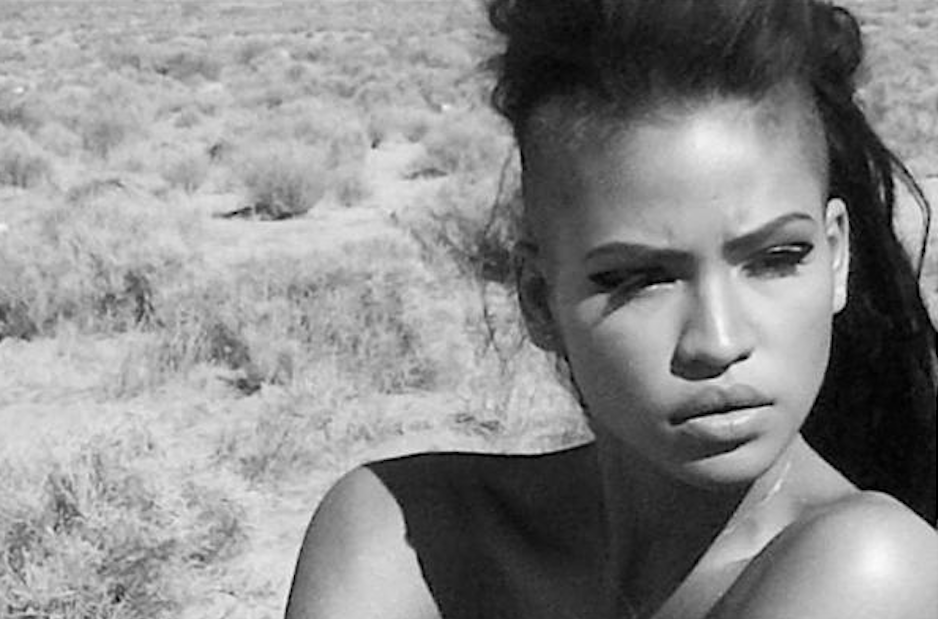 Cassie has been teasing her new single for so long, and it’s been so long since she first won us over, it was easy to overlook just how sublime “King of Hearts” really is.

A trailer for the song has been floating around online since last last year, but the whole thing has only been on the radio since last week, and Cassie finally unveiled the steamy video on Valentine’s Day. Yes, it’s a tad predictable that the woman behind 2006’s frosty electro-soul triumph “Me & U” would shift toward full-fledged four-on-the-floor dance-pop in the Year of David Guetta Meeting Dave Grohl at the Grammys, especially after so many “Cassie is back” false alarms, but all that matters is this track beats just about everyone else in the game — as Fact was probably first to point out, we’re in Robyn Body Talk territory here. Only Cassie’s voice is still cool and restrained, rather than Robyn’s open-hearted emoting, and the Diddy-affiliated singer’s approach perfectly suits this return to her best (one could uncharitably say “only”) theme so far: seduction.

Given that “King of Hearts” hit YouTube around the same time Usher’s Diplo-produced slow jam “Climax” hit SoundCloud, it’s only fair to compare the two — and as dazzling as “Climax” is, in some ways, Cassie’s track might be better. As an exercise in restraint, “King of Hearts” already has Usher and Diplo beat by keeping the sex implicit, rather than obvious right from the title. And whereas “Climax” is stuck in an exquisite, excruciating holding pattern, Cassie’s song really does keep building from beginning to end, starting with staccato pinpricks of synth and handclaps soon joined by thudding, slightly syncopated drum programming. If “Climax” is Radiohead quiet storm, then “King of Hearts” is Radiohead-something-else — Kylie Minogue, maybe?: Cassie’s disembodied voice chases after her lead vocal, Kid A-style, as she masterfully seduces a master of seduction, with those “la la las” something like Kylie’s on her immortal “Can’t Get You Out of My Head.”

But why choose sides? That’s one hugely convenient thing about songs: You can let as many rule your heart as you want. But you can only listen to one at a time; check out Cassie’s new song and its video below, and decide for yourself in the comments.