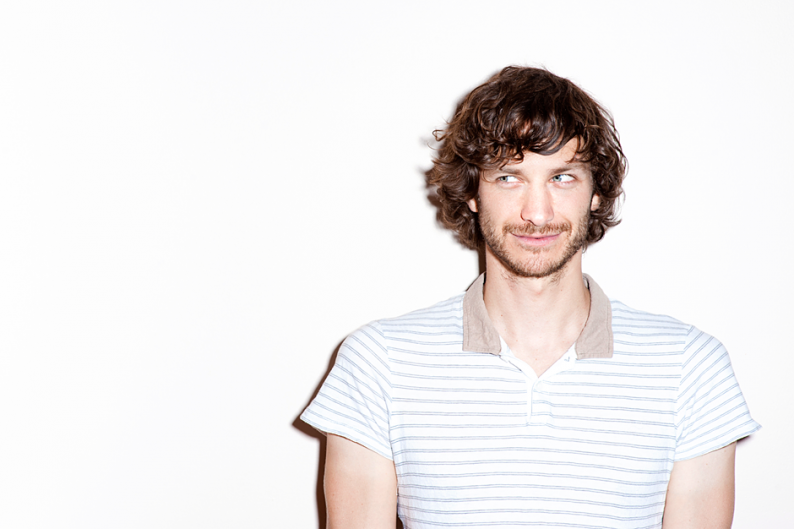 WHO: Ten years ago, Belgium-born, Melbourne-based Wouter “Wally” De Backer was drumming for Australian power trio the Basics when he finally wrenched himself out of a creative rut by dabbling in collage-based songwriting. “It was a loop from an old instrumental record from the ’60s,” he says of the sample that led to “Wonder Why You Want Her,” from Boardface, his 2003 debut under the moniker Gotye (pronounced Go-tea-yeh). “I popped [the record] on my turntable and it was a 45, but I unintentionally played it at 33 rpm. When it came out of the speaker, it had a narcotic feel to it, and I instantly grabbed a couple of bars and built a whole song around it.”

SOUNDS LIKE: Though De Backer, 31, pulls rhythms and textures from his own vinyl collection, his work has roots in the outside world as well. “I’m responding to things that jump out at me in the world,” he says, “like hearing things out the window of a car, a train crossing that has that inherent kind of musical rhythm between the bells going back and forth and in and out.” As evidenced by last year’s Making Mirrors, just now getting a U.S. release via Universal Republic, the result is a meditative strain of bedroom grooves, reminiscent of Peter Gabriel.

FROGSTOMPED: The viral success of Gotye’s semi-animated video “Someone That I Used to Know,” a plainspoken, oddball breakup anthem featuring Kiwi chanteuse Kimbra, has racked up more than 40 million views on YouTube, making it a hit across three continents. At home in Australia, the song has broken chart records previously owned by the likes of Savage Garden and Silverchair. “It’s one of the things I find perennially magic in music,” he says. “Things can be simple and can have been done before and still get through.”

PLAYING THE FIELD: This isn’t to say that all of his projects have broad commercial appeal. While touring the Queensland outback with the Basics in 2008, De Backer found and recorded the Winton Musical Fence, five metal strings stretched out across 50 meters of fence post, as designed by Melbourne percussionist Graeme Leak. “I’d love to do more things like that,” De Backer says of the experience, which also birthed the bass line for Making Mirrors’ “Eyes Wide Open.” “I’d love to find things that relate to a certain place and experience. In the end, they’re much more personal to me, part of my journey.”