Late last year, bold prognosticators put their markers down, declaring that Apple would release a version of the iPad tablet sometime in the spring of 2012. Of course, Apple had done exactly that in each of the two preceding years, so not really much of leap of faith there.

But Apple is a company known for playing its cards very close to the vest, and the very existence of a third-generation iPad won’t be confirmed until an Apple exec trots one out onstage in during a tightly controlled press conference, just revealed as happening at San Francisco’s Yerba Buena Center for the Arts on March 7. Still, the rumor mill is buzzing with lists of purported new features, some based on actual leaks, while others feel more like wishful thinking. Here’s our take on the most commonly cited rumors:

The iPad 3 will have a higher-resolution “retina” display
That’s the name Steve Jobs used to describe the very high screen resolution of the iPhone 4 and 4S. It looks great, especially for displaying very clear text, and the current iPad’s screen has always left a little something to be desired. But, a big 9.7-inch screen with a very high resolution would be a very expensive part to include on a $499 tablet. Somewhat likely

Siri, the annoying personal assistant, is coming
With Siri starring in non-stop iPhone 4s commercials, there’s no reason this voice-recognition personal assistant can’t migrate to the iPad. Apple loves trying something new out on one product, then rolling it out to other platforms. We don’t really care either way #&8212; despite the hype, Siri doesn’t understand what you’re saying half the time, but moreover, seems better suited for a phone. Very likely, but who cares? 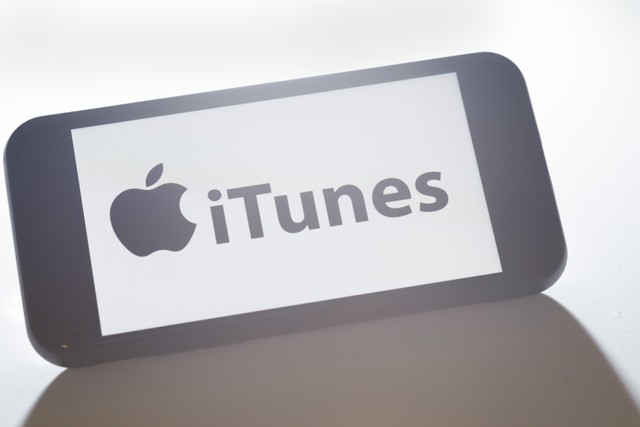 New 4G/LTE data networks will increase non-Wi-Fi speeds
Most smartphones and mobile broadband tablets and laptops use 3G data networks #&8212; fine for basic websurfing, but they can slow to a crawl all too easily. A few newer devices (such as Samsung’s Galaxy Android phones) run on much faster 4G data networks (sometimes called LTE), but service is still spotty in many areas. The iPhone has been knocked for not supporting the latest and greatest network tech, and the iPad would be a great testing ground for trying it out before the iPhone 5 hits, likely this fall. Hopefully the monthly data fees (though Verizon and AT&T) won’t be too high. Very likely

New guts under the hood
A faster processor is pretty par for the course for new versions of Apple products. The company’s basic rule of thumb for new versions of old products is to make some minor spec upgrades, but keep the starting price the same, making it feel like you’re getting more for your money. The only question is whether the iPad’s brain will get a major upgrade, or a minor one. A sure thing.

A thicker iPad
Seems impossible, right? New products get smaller with each generation, not bigger. But, some leaked photos seem to point towards a slightly thicker iPad 3, thanks perhaps to a bigger battery needed to power a higher-resolution screen and faster components. Still, if anyone can figure out how to do all that without adding and size or weight, it’s Apple. 50/50.

A smaller, less-expensive version
An iPad with a smaller screen has allegedly been spotted in the wild, according to the Wall Street Journal, a paper not know for hyping up baseless Internet rumors. Current conventional wisdom says that sample devices in smaller sizes do exist, but just as prototypes. Steve Jobs very publicly derided smaller tablet screens and there’s no reason to think his successors feel any differently. No chance 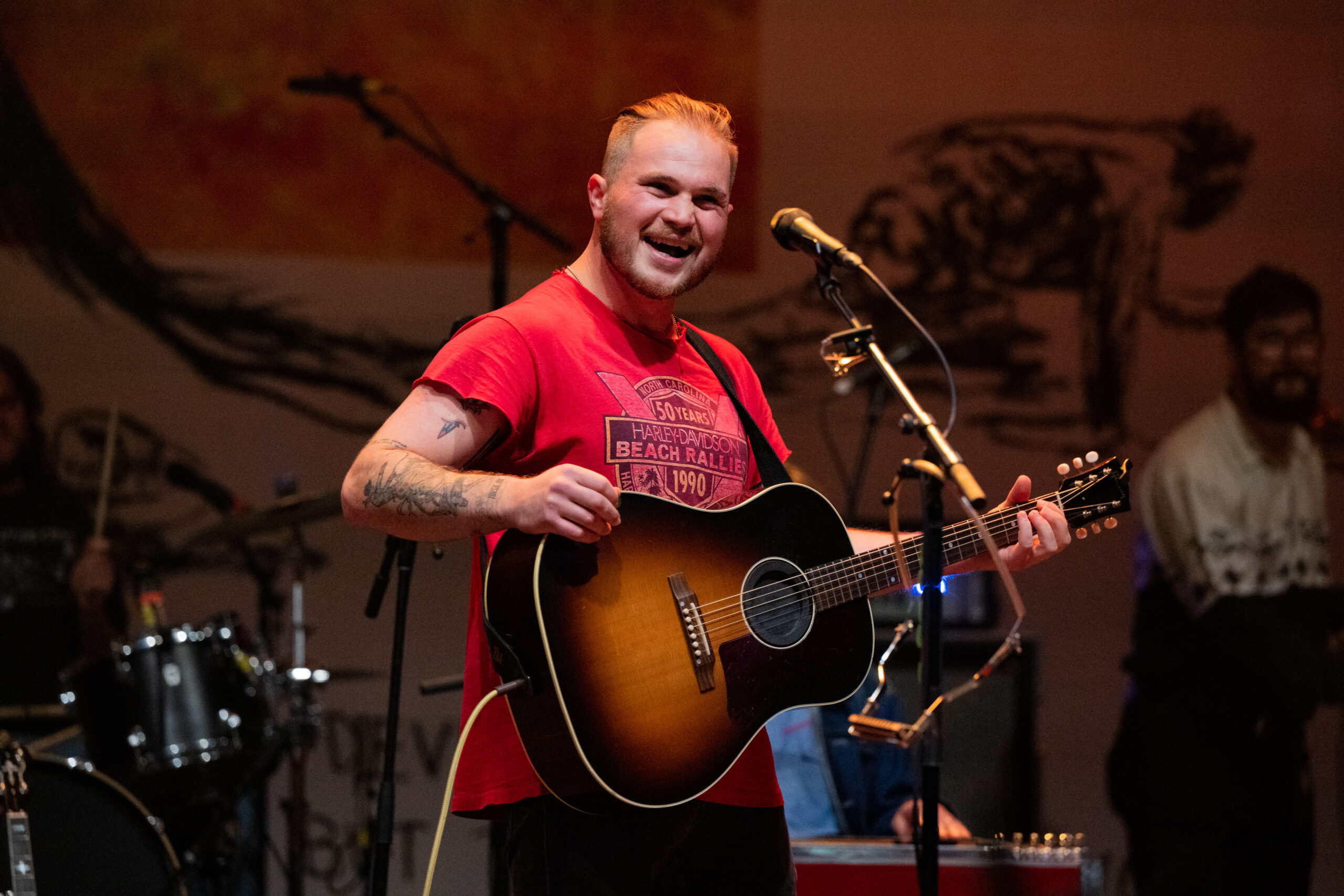 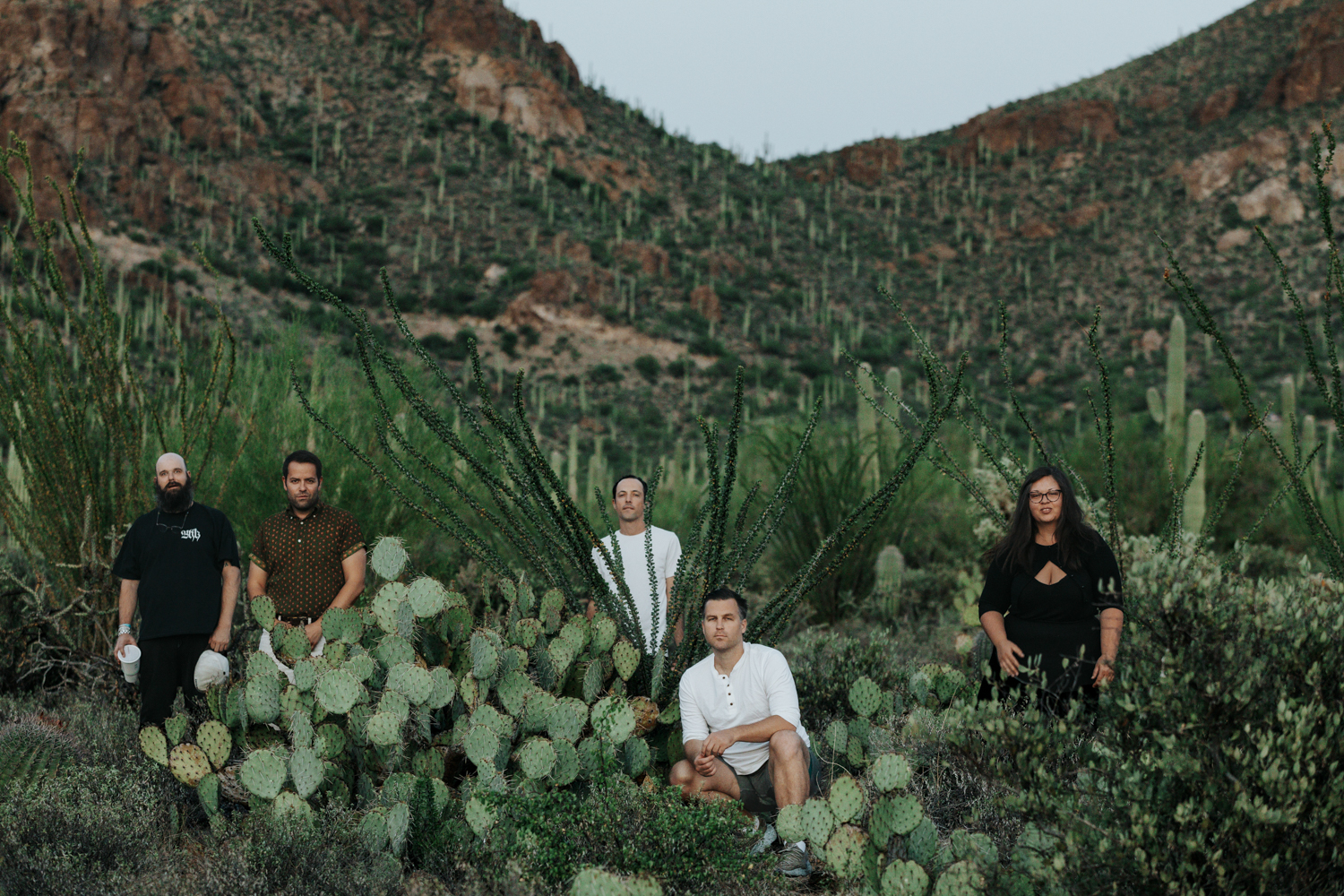