The first official day at Sundance and we had so many questions: What is Taylor Swift’s connection to Ethel Kennedy and why is she here promoting a documentary about her? (Remains unclear). Is there anybody Eric Roberts, brother of Julia, father of Emma, won’t take a picture with? (No, he is very accommodating.) Can one ride the ski lift outside the hotel even if one can’t ski? (Yes!) And, finally, how effective is Sean Penn at playing Robert Smith?

Technically speaking, Penn is not actually portraying the Cure frontman in This Must Be the Place. But the resemblance speaks for itself and director Paulo Sorrentino admits that Smith was the inspiration for the fictional Cheyenne (of Cheyenne and the Fellows). To be honest, Penn’s decision to take this role seems almost hubristic. He’s clearly so confident in his gifts as an actor that he believes he can absorb one campy affectation after another — from an extra-fey voice to a distorted gait to a habit of theatrically blowing stray hairs from his face — and still be taken seriously. And he’s almost right. At first, there’s a gentleness to him, a vulnerability that comes with watching an aging goth who’s still completely committed to the costume doing something as banal as grocery shopping. The scenes he shares with his wife (Frances McDormand) and similarly black-clad niece-ish friend (Eve Hewson, daughter of Bono) establish a quirky rhythm that becomes completely disrupted when Cheyenne decides to hunt for the Nazi who tortured his father.

Yeah, it’s as bizarre as it sounds and it doesn’t help that Sorrentino and cowriter Umberto Contarello have little respect for the way people actually talk. It’s funny, not to mention existential, when McDormand, who was needed in more of this movie, asks Cheyenne why he won’t consider doing something with MTV only to have him trail off in his response: “Why is Lady Gaga…” But most of the time, he’s prone to making baleful and totally cartoonish remarks like, “I suspect sadness is not compatible with sadness.” When he breaks down and admits that he’s something of a fraud, that dreariness was all the rage in the ’80s, it’s mostly interesting because he confesses this to David Byrne, playing himself (the Talking Heads song that provided the title gets a lot of play). Perhaps that’s why This Must Be the Place was not the place to be this afternoon, especially after its chilly reception at Cannes last year. Most disappointing, Cheyenne doesn’t play a note of his own music. Sorrentino might invent a profound reason for this, but in the end, it feels unfinished. 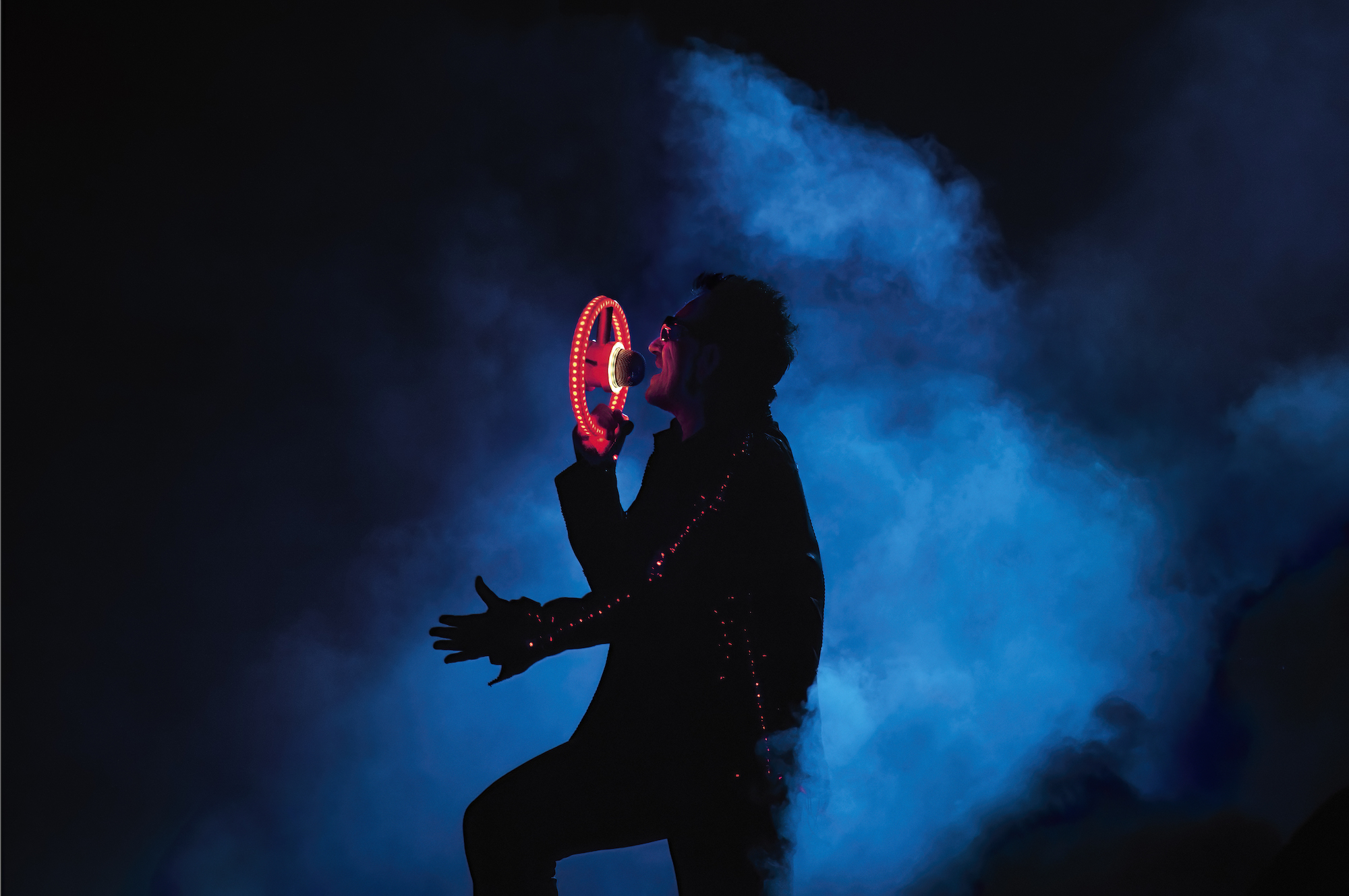 What will SPIN see next? Hopefully one of our 20 Most Anticipated Films of Sundance 2012.

On a more positive note, the Australian thriller about a tourist who goes missing in South Cambodia was way more entertaining. Wish You Were Here opened the festival on Thursday night, and though it wasn’t as strong as Animal Kingdom, another past Sundance favorite with whom it shared a similar cast (Kiernan Darcy-Smith directs), there were moments of genuine suspense. Two couples go away for a magical trip involving sun, swimming and, of course, Ecstasy. Of the four of them, one doesn’t return and no one seems to recall what happened to him — similar to The Hangover, just not at all funny. The pregnant Alice (played by Felicity Price, who also cowrote) becomes haunted by his disappearance and grows slowly paranoid as more and more details of the evening emerge. Obviously, what we all imagine might have went wrong plays on latent xenophobia, fears of worst-case-scenarios in countries with drastically different language and culture. Without spoiling anything, it’s fair to say that the resolution is a bit hasty. The pleasure here is in watching the mystery unfold. Price might have given Alice more screen time at the cost of the rest of the ensemble, which includes older-Brad-Renfro doppelganger Joel Edgerton and Theresa Palmer, who plays Alice’s beautiful younger sister. But as discovered secrets tear the relationships apart, it becomes Alice’s story and Price handles that expertly.

Finally, Your Sister’s Sister. To sum up the plot of this film does it a disservice because it sounds so utterly ordinary — and it is, which is what makes it so extraordinary. Iris (Emily Blunt) sends her friend Jack (Mark Duplass) to her father’s isolated cabin in an undisclosed location in the woods to unwind and have some alone time in the wake of his brother’s death. Unbeknownst to Iris, her sister Hannah (Rosemarie DeWitt) is already there. It would take away from some of the simple pleasures of the film to say anything about what happens next. But director-writer Lynn Shelton brings the same surprisingly profound and extremely realistic sensibility to this screenplay — which was adapted from an idea of Mark and Jay Duplass’, which they didn’t want to tackle because of the deceased brother subplot — that she did to her debut, Humpday (just don’t call it mumblecore, she hates the term). Only 20 percent of the film was scripted and it was shot in only 12 days, making the results even more impressive. The cast does an unbelievable job filling out the dialogue and bringing their characters to life in familiar ways. Blunt is especially mesmerizing, her entire performance feels completely organic. It was easily the best film SPIN saw yesterday, and with any luck, there will be many more like it tomorrow.