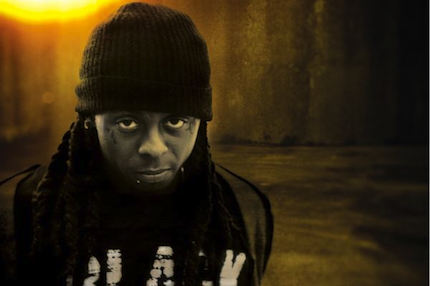 If anyone still doubted Lil Wayne didn’t have enough time to mull things over in prison, they can rest easy now. True to prolific form, the wordsmith extraordinaire is set to release yet another record in the coming months, according to YMCMB boss Bryan “Birdman” Williams. It’ll be Weezy’s second full-length release in less than a year.

Birdman told Complex yesterday that Weezy’s next record, I Am Not a Human Being 2, is totally ready to go and would drop “for sure” before this summer. Beyond Human Being 2, he said that Tunechi collaborations with Juelz Santana (I Can’t Feel My Face) and Bird himself (the follow-up to Like Father, Like Son) were also brewing. Oh, this is also in addition to the rapper’s forthcoming prison memoirs, due in November via Grand Central.

Considering Tha Carter IV sold 964,000 copies its first week this past September, according to Nielsen Soundscan), and coupling this news with the releases we already know are coming (Nicki Minaj, Tyga, Birdman), 2012 is no doubt a Young Money Cash Money year. But is a Human Being follow-up preferable to the next installment in Weezy’s wildly popular Carter series? SPIN liked the last Being about as much as we dug Carter IV, but the record-buying public seems to prefer albums Wayne’s last name on the cover.