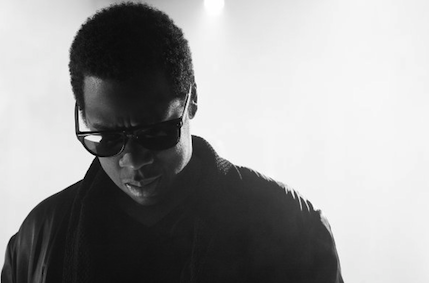 A week ago, all eyes were on Jay-Z’s 40/40 Club, partly because folks were curious about the revamped Manhattan nightspot’s swanky reopening party (attended by luminaries as diverse as Spike Lee and Warren Buffett), and partly because it was Jay’s first night out on the town after the arrival of Blue Ivy Carter and the media wanted to grill everyone in sight about Beyoncé giving birth. But as the New York Post and TMZ report, the club was briefly shut down literally one day after the bash because it racked up 69 violation points at a health inspection, including this gross one: “Food worker does not use proper utensils to eliminate bare hand contact with food that will not receive adequate additional heat treatment” (the Post says that was a worker “mixing salsa with his bare hands”). That’s 30 violation points shy of a killer headline, but still enough to pose a problem for Jay.

However, the 40/40 didn’t suffer too badly. TMZ reports the club swiftly cleaned up its act and reopened, citing a busted fridge as the reason for the majority of the problems. That explains some of the issues, but not No 6., “Personal cleanliness inadequate.” Ick, Hov.