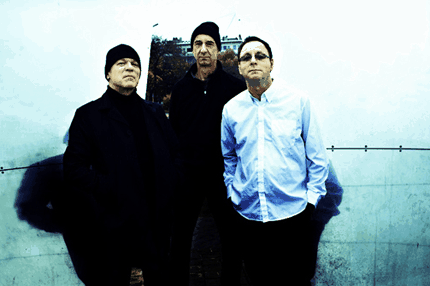 Last year, Wire toured four continents in a run of dates more extensive and ambitious than anything the reunited British punk prophets had previously attempted in their 30-so years as a band. (All in support of their latest, the wondrous, still essential Red Barked Tree.) On February 7, they’ll release The Black Session – Paris, 10 May 2011, a former tour-exclusive recording (available during their U.K. dates in the autumn) captured in front of a live audience in Radio France’s Paris Studios last year. Below, you can check out its throbbing rendition of “Drill,” the closing cut from 1987’s A Bell Is a Cup.