A boozy cut in the style of Deer Tick's country rock 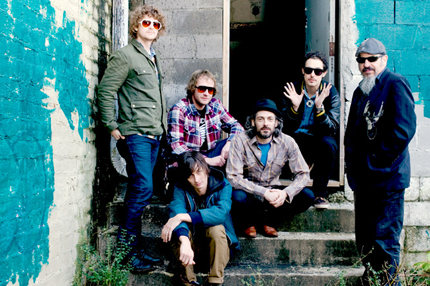 “Gimme a Beer” is probably closer to Deer Tick’s exuberant country-rock than the rest of Diamond Rugs’ constituent parts, though fans of each should find something to like on the band’s rowdy self-titled debut, due April 24 on Partisan records.