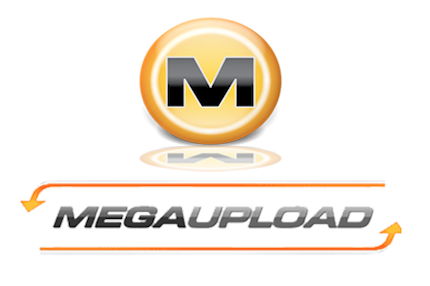 Anyone attempting to illegally download a recently leaked album made a startling discovery today when they realized that MegaUpload, a file-sharing site that frequently traffics copywritten materials, was shut down by the Justice Department. Perhaps symbolically, the takedown came just one day after widespread protests against the controversial SOPA (Stop Online Piracy Act) and PIPA (Protect IP Act) bills that would take aim at sites like MegaUpload, Rapidshare, Mediafire, and everyday music blogs for copyright infringement.

According to ABC News, the Justice Department and the FBI arrested several people associated with the site, including MegaUpload founder Kim Dotcom, and alleged that the website was responsible for $500 million in copyright losses. It appears that producer Swizz Beatz, MegaUpload’s figurehead CEO, was not apprehended by the feds. As Spin reported last month, Diddy, Will.i.am, and Kanye West drew the ire of their respective record companies after appearing in a music video praising MegaUpload, even though the website is often used to illegally download those artists’ own albums.

Of course, given MegaUpload’s popularity, it was only a matter of time until the tech-savvy Internet community sought revenge. An hour after MegaUpload was taken down, the hacktivist group Anonymous took aim at the websites for the Justice Department, Universal Music (the label that forced the removal of “The MegaUpload Song”), and the SOPA-supporting Recording Industry Association of America (RIAA). At press time, all three of those sites were still down.

“http://www.justice.gov seems to be besieged by some pirate ships. Can’t handle the pirates? Don’t sail the proxeas!,” Anonymous tweeted after the DoS attack. “Payback is a bitch! Even more than a year later. http://www.riaa.com has some speed issues as well. Yo ho, hoist the colors! #megaupload.” #OpMegaUpload, the hashtag for Operation MegaUpload, has also become a worldwide trending topic.