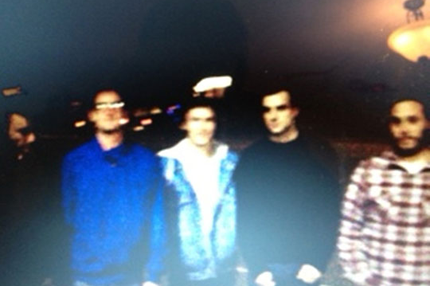 On March 6, Matador will release Zoo, the latest full-length from forward-thinking hardcore outfit Ceremony. While it’s their first for the New York indie-rock institution, Zoo looks to be a delicious addition to a dazzling, near-perfect run of releases that stretches back to 2005’s Ruined 7″ and peaked (we thought) with 2010’s Rohnert Park, named after the Northern Californian city they call home. Below, check out the white-knuckle moves of “Hysteria,” album opener and brutal A-side to a 7″ single set to drop on February 7.