Disney-loving Joy Division fans were elated and then crushed when the House of Mouse started selling T-shirts inspired by the artwork from the band's 1979 album Unknown Pleasures, then promptly yanked them once the Internet got really excited about them (okay, really because the company became aware that the band's frontman, Ian Curtis, committed suicide and the design might not be kid-friendly). So you may not be able to buy a Mickey Mouse tee that reminds you of "She's Lost Control." You can still be amazed by these other ways folks have packaged up one of Manchester's best exports. 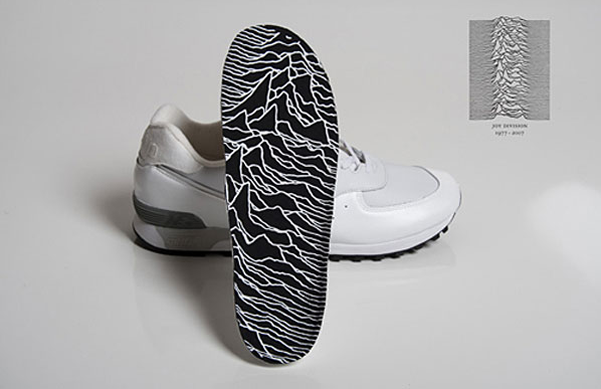 Sadly, New Balance passed on making Montreal-based artist Dylan Adair's running shoes. "The fun really started when it came down to actually trying to translate all the details (Ian’s lyrics, Peter Saville’s artwork, Factory catalog numbers, groove notations from the vinyl release, and the anniversary of Ian’s death 1980-2005) onto the actual skin of the shoe," he told the Daily Swarm.

Sadly, New Balance passed on making Montreal-based artist Dylan Adair's running shoes. "The fun really started when it came down to actually trying to translate all the details (Ian’s lyrics, Peter Saville’s artwork, Factory catalog numbers, groove notations from the vinyl release, and the anniversary of Ian’s death 1980-2005) onto the actual skin of the shoe," he told the Daily Swarm. 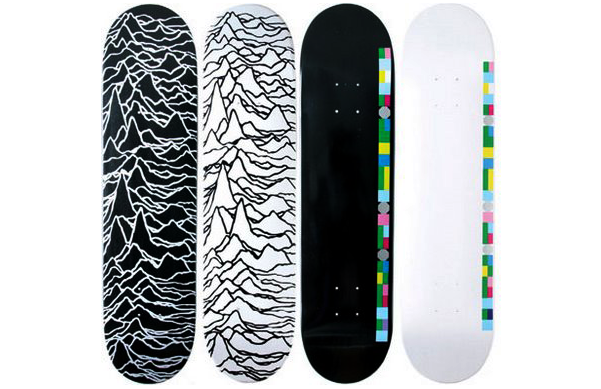 "Something Must Break"... and hopefully not your wrist when you ride this. 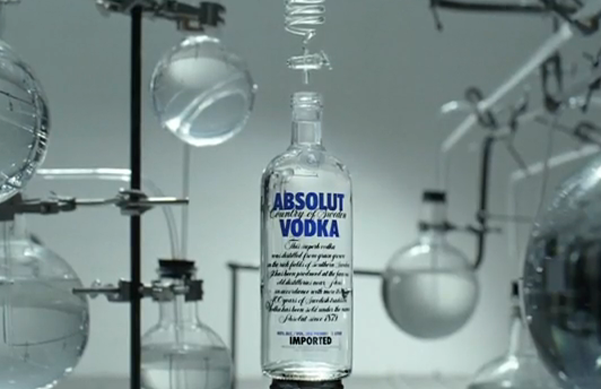 The liquor brand pulled a Levi's in this one by showcasing a bunch of young people doing really cool, editorial photoshooty things to the tune of a classic indie song. Meanwhile, kids are watching this going, "Is this the Verve? I'm gonna go hang empty bottles in the woods instead of drinking tonight." 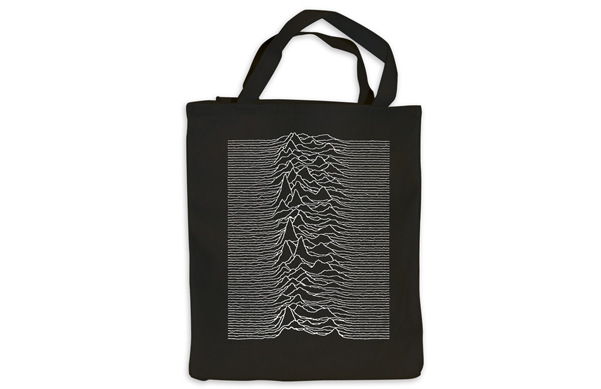 Because the laws of 21st century indie-aesthete culture dictate that there must be a tote bag for everything. 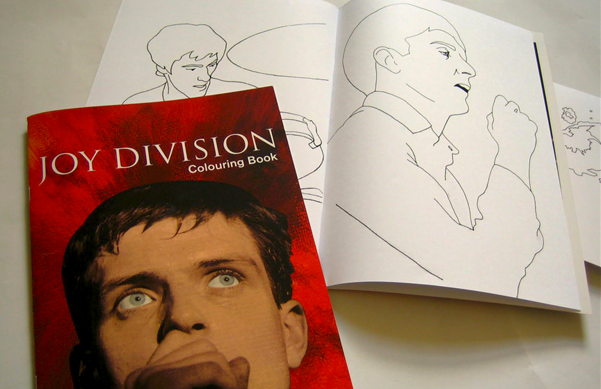 All those moodily lit photographs of the band sure make its members look like a bunch of grumpy Gusses, didn't it? This limited-edition coloring book allowed you to re-create them in vibrant pastels!

7. "Love Will Tear Us Apart" Descends on Donnie Darko 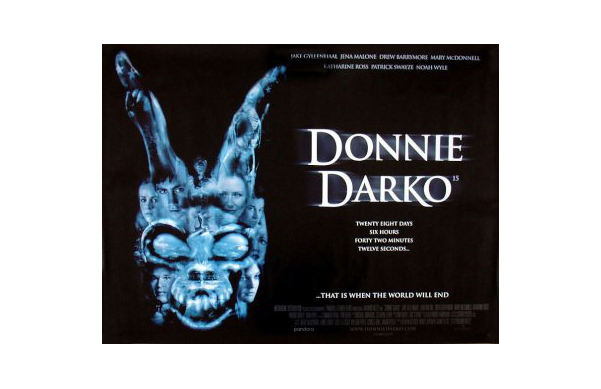 Might this actually be a fitting appropriation? The band's biggest hit plays during a pivotal scene in the 2001 Jake Gyllenhaal-starring cult classic. 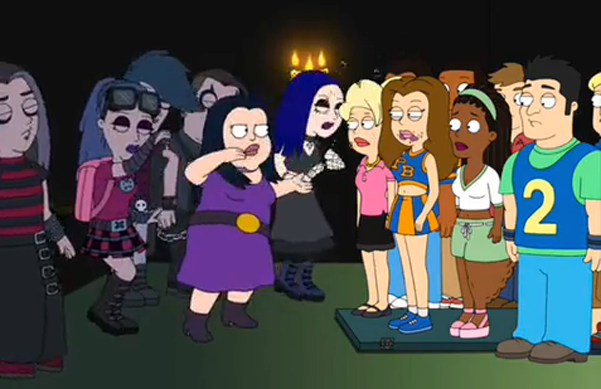 In this 2008 episode of the increasingly unforgivable Seth MacFarlane joke dumpster, an armada of heavily eyelinered goth students stop an angry mob by dancing disaffectedly to the Joy Division standard. And the South Park dudes find another reason to hate this guy.

9. Björk Does "Love Will Tear Us Apart" Karaoke 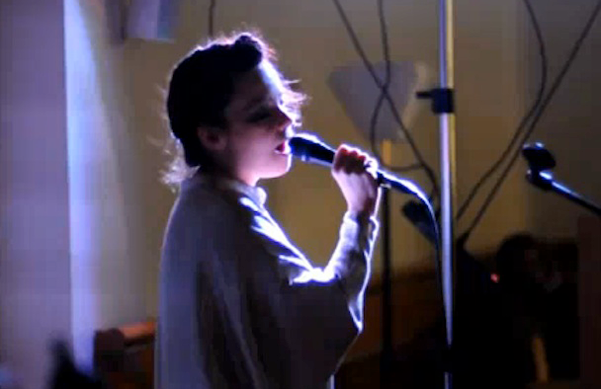 The Snarf Queen is a fan of "Love Will Tear Us Apart" and as for her performance? Well, she… almost sounds like a regular human doing karaoke. 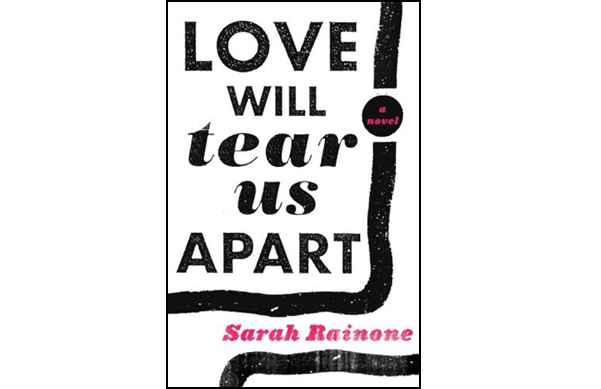 Surprised to hear this is a "bittersweet, darkly comic novel"? 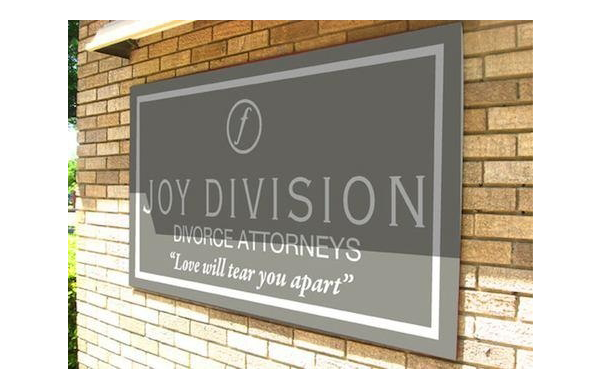 Whether it's real or not, nothing can really even be said about this business. They wrote the punchline themselves. We're done here. 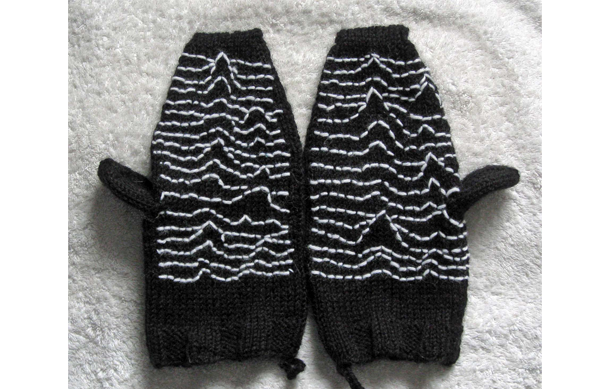 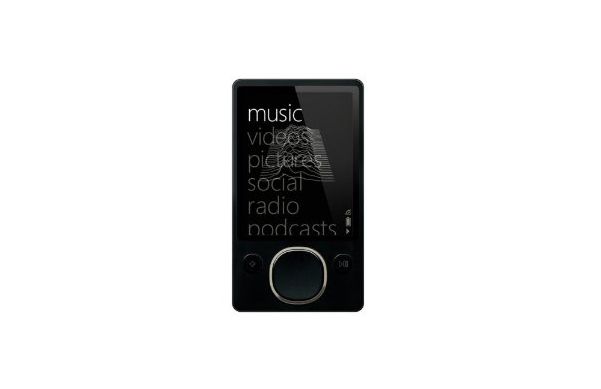 To commemorate the DVD release of the Joy Division documentary, Microsoft had Unknown Pleasures album-cover artist Peter Saville design a limited edition of its now-discontinued player. 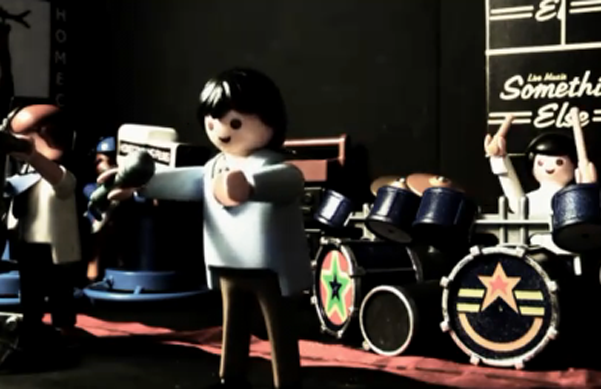 Good heaven, they look so happy. And excited! We think this treatment could do wonders for other straight-faced, upbeat acts like the Strokes or the Cure. 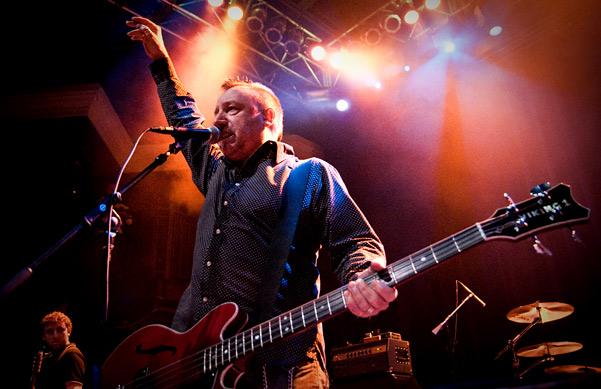 You expect bandmembers to take advantage of past glories, but not quite so mischievously — ex-Joy Division bassist Peter Hook admitted to forging Ian Curtis' signature on band paraphernalia. We couldn't track down any of the fakes, so instead enjoy this photo of the master counterfeiter himself.

16. "Love Will Tear Us Apart" as a Soccer Chant 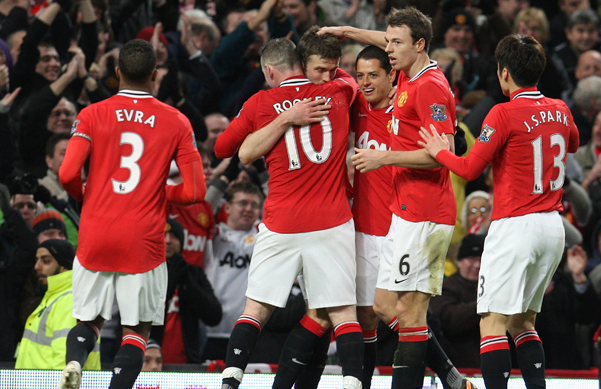 At Manchester United games, fans started chanting, "Giggs will tear you apart" in honor of two hometown heroes: Joy Division and the team's star left winger Ryan Giggs. Fans are busy cooking up something similar to support Tomasz Kuszczak as soon as they learn how to pronounce his name. 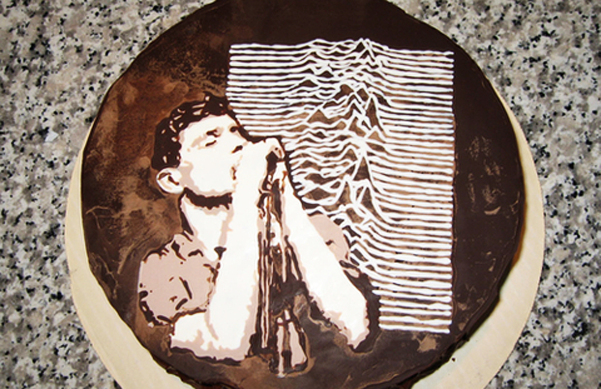 Joy Division didn't exactly make chipper music. And sometimes when we're sad, we seek solace in dark sounds as well as the sweet comfort of sugar and carbs, which is way we can't get mad at this Joy Division inspired chocolate cake, created by L.A. baker-DJ Kate Steffens.