Online sensation is set to perform on the show January 14, with host Daniel Radcliffe 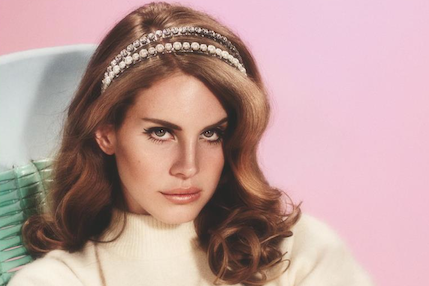 In less time than it took us to bother figuring out how to say Michael Bublé, Lana Del Rey has gone from obscurity to music-critic lightning rod to Nationally Televised Pop Star. The husky-voiced singer-songwriter whose nom de pop is to Lizzy Grant what Lady Gaga was to Stefani Germanotta will put a non-virtual exclamation point on her internet-fueled rise with a performance on Saturday Night Live on January 14. Harry Potter’s Daniel Radcliffe will host.

The announcement follows last week’s release of a video for the title track from Del Rey’s upcoming Interscope debut Born to Die, which sent our senior editor Christopher R. Weingarten into search-engine-optimization mode. You know what they say: There’s no such thing as a bad click!

Here Del Rey is performing her viral hit “Video Games” live on the BBC’s Later… with Jools Holland. Now let’s all act surprised when Harlem rapper A$AP Rocky “comes out of nowhere” next.