From billionaires bragging about Basquiats to Compton kids telling girls not to wear make-up, SPIN tackles the year in hip-hop 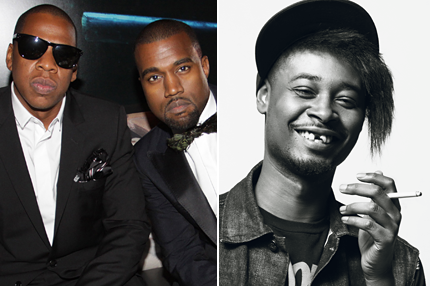 We tried our best to chart 2011’s sprawling hip-hop universe in infographic form, we deconstructed the New Underground, we debated “Drizzy: Rap or R&B or Just Plain Annoying?,” and we toured with Odd Future, courageously trying not to add to the number of adults saying “swag” in public. What eventually emerged from that journey was this list of 40 albums: Billionaires bragging about Basquiats and Compton kids telling girls not to wear make-up; Afrocentric avant-poets and trap-rap nihilists; stylish teenage buzzbands and white dudes who were bragging about gray hairs 17 years ago. In other words, we planked on a million records and here’s the result.