Screaming Females in the Studio: Shots From the Steve Albini Sessions 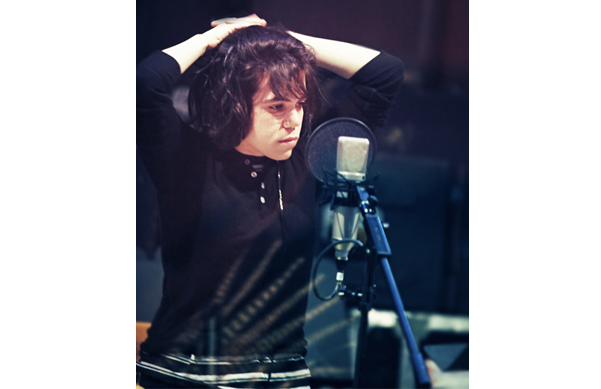 All captions by singer-guitarist Marissa Paternoster.

Here I am recording some vocals in the bottom of the tank in studio B.

All captions by singer-guitarist Marissa Paternoster.

Here I am recording some vocals in the bottom of the tank in studio B. 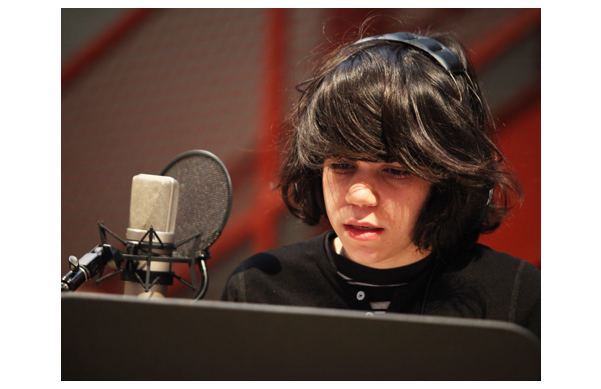 Looks like I am reviewing a vocal take with Steve through thetalk back microphone. 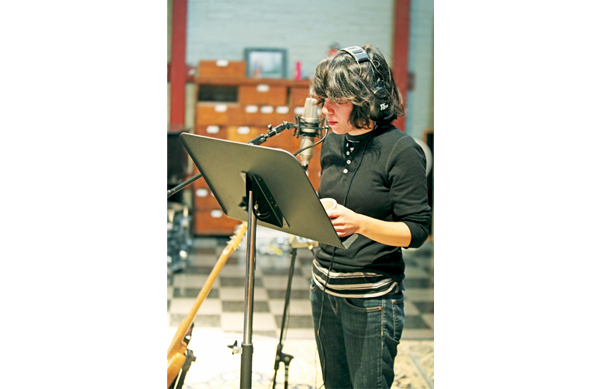 Sifting through some lyric sheets, probably reviewing a vocaltake for yucky notes. 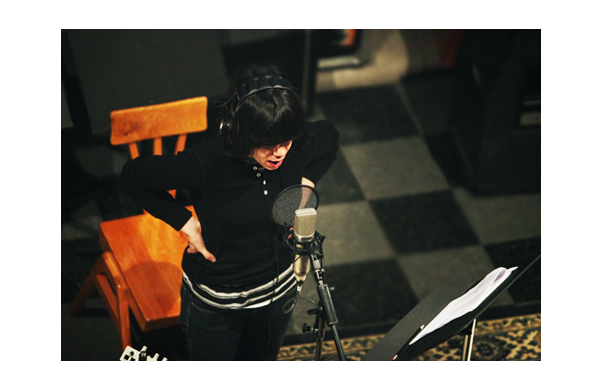 Finally caught in the act of crooning.Gathering some lung powerfor whatever ugly note I'm about to press out. 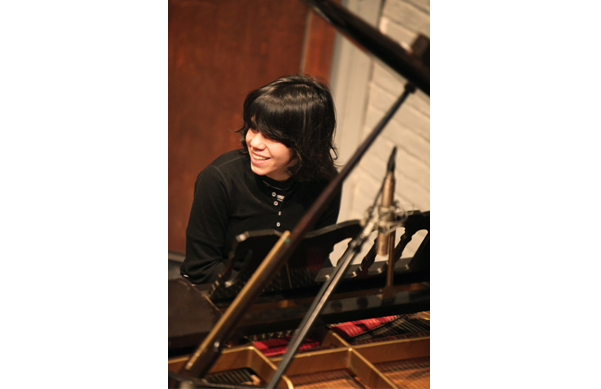 We made a short but sweet attempt at tracking a simple pianointro for one of the new songs, but we ultimately decided that thesong didn't benefit much from the part, so we dropped it. 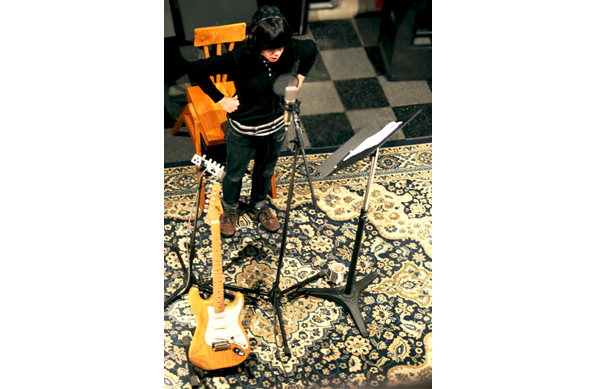 Another shot of me tracking vocals in the middle of studio B. 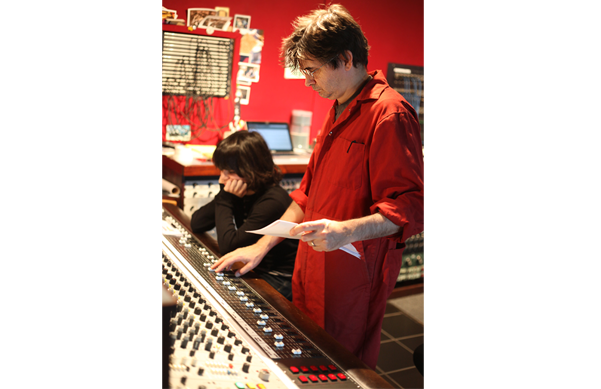 Steve and myself listening to playback in the control room ofstudio B.Steve was incredibly gracious, generous, and patient withus, not to mention astoundingly skilled at what he does for a living.It was a pleasure to be in the company of someone so adept at theircraft. 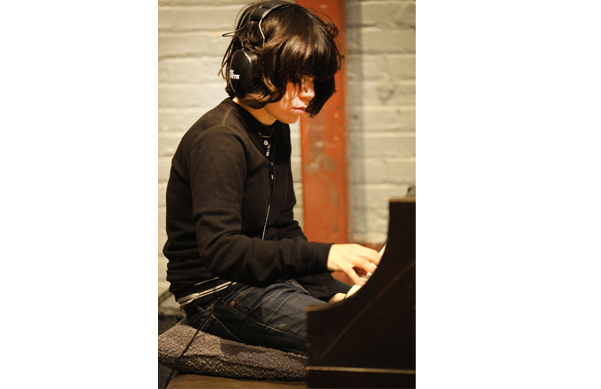 Another shot of me tracking the ill-fated piano track that wascut from the record. 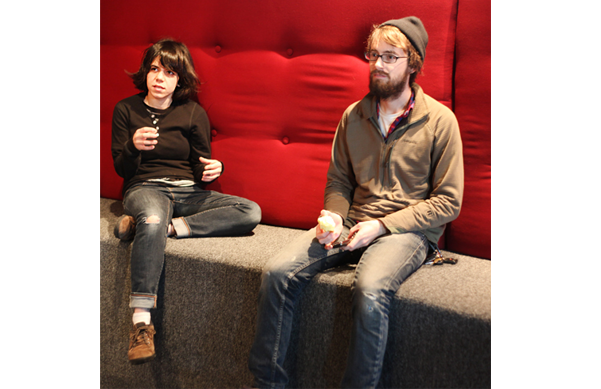 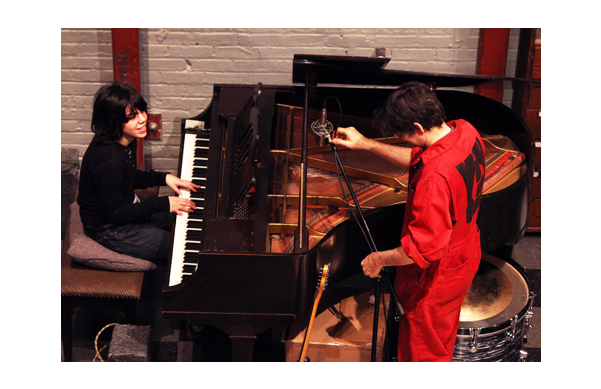 Steve setting up a microphone above the Nelson-Wiggen piano, arare little piano that was native to Chicago in the early 20's. 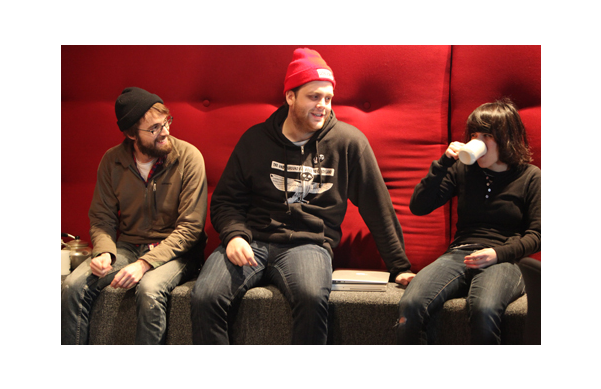 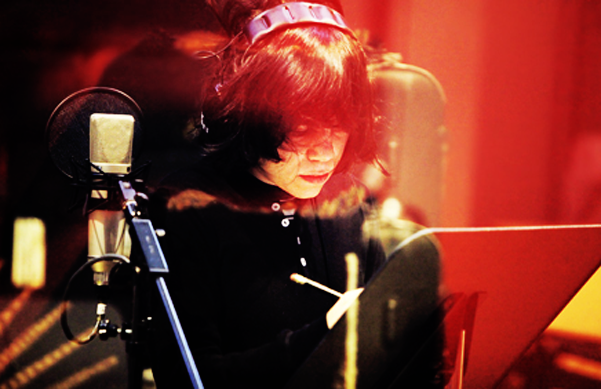 Another vocal take shot.Seems like I am reviewing some lyricnotes again.