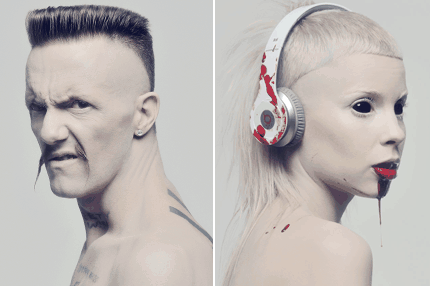 Since 1993, San Francisco’s annual Noise Pop festival has showcased the louder, more genre-defying artists in the indie rock universe, and next year could be the festival’s biggest lineup yet — because 2012 marks the fest’s 20th anniversary, organizers are presenting a bill that pairs bands that were performing since the inaugural fest with newer acts that were likely inspired by them. SPIN is pleased to be the first to tell you that means Built to Spill, Archers of Loaf, and Cursive will perform alongside Die Antwoord, Disappears, and Surfer Blood. Hold Steady’s Craig Finn, oOOoO, Budos Band, Grimes, Veronica Falls, and many more are also booked for Noise Pop 20, which will invade various San Francisco venues from February 21 to 26.

Early bird badges for this year’s Noise Pop are on sale now right here. Regular badges will follow two days later, and tickets to individual shows go on sale Monday, December 12. Check out the confirmed Noise Pop bands below, but some more acts will be revealed following the fest’s official announcement party on December 8th.