Spend your lunchtime with the Mexican indie pop star at her Chevy Sonic live stream event. 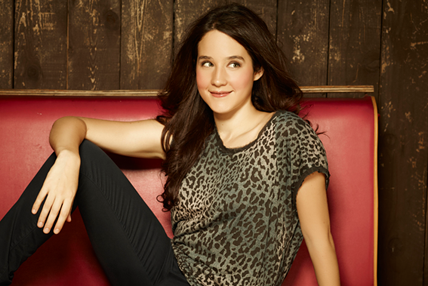 Today (Tuesday, December 13), Mexican singer-songwriter Ximena Sariñana — whose English-language debut was one of the most auspicious of 2011 — will join SPIN and Chevy Sonic for a lunchtime live stream event, kicking off at 1 p.m. ET. The show will stream right from the player below!

Want to submit a question for Ximena? Post it in the comments section below, and we’ll pick the best ones and ask them during the broadcast.

A SPIN interview with Ximena will kick off the broadcast, then she’ll launch into a short performance with her band.

A well-known actress at home, Sariñana easily slips between Cat Power-style sangfroid to bright dance-pop on her self-titled album, recorded with help from producers Greg Kurstin (Lily Allen, the Bird and the Bee) and TV on the Radio’s Dave Sitek.

Get to know Ximena via SPIN’s behind-the-scenes photo gallery from this summer’s Outside Lands Festival in San Francisco, and watch her video for “Different”: