Who Charted? Justin Bieber Gets Kissed Under the ‘Mistletoe,’ DNA Test Forthcoming 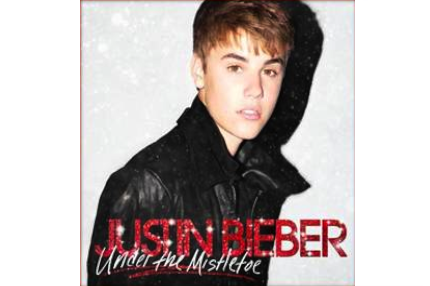 First! As expected, the highly capitalistic combination of the biggest 17-year-old pop star in the world and the biggest holiday in the world gave Justin Bieber’s Christmas disc Under the Mistletoe a No. 1 debut on the Billboard 200 with 210,000 copies sold per Nielsen SoundScan. It’s a better present than a paternity suit no matter how you slice it!

Rihanna Has Not Yet Misplaced Love: “We Found Love” is still No. 1 on the Hot Digital Songs chart.