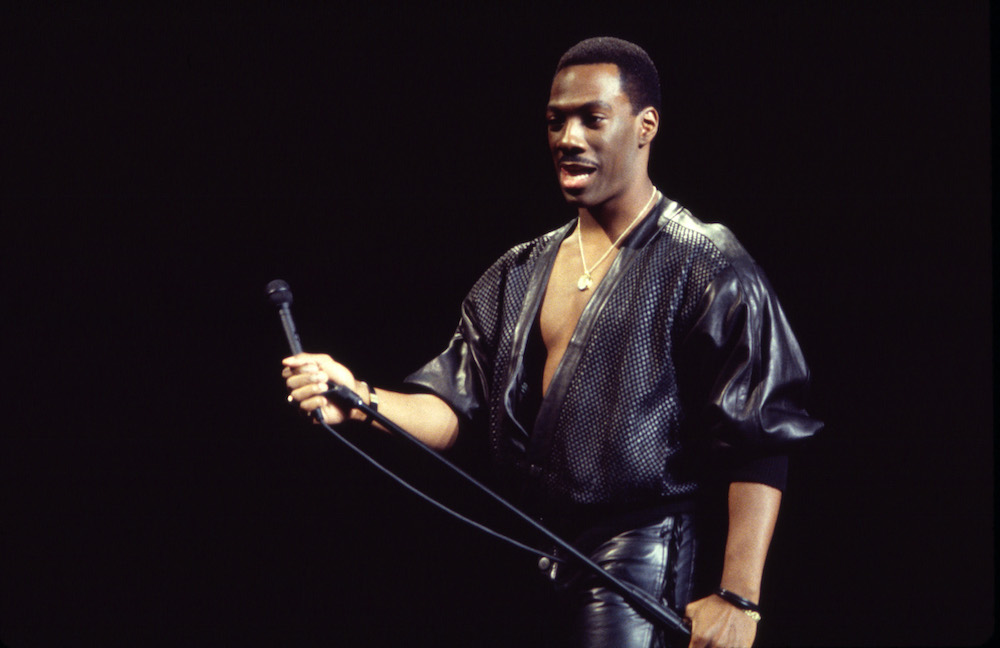 Bill Cosby taught a country infatuated with sentimental myths of domestic tranquility that children and parents are natural adversaries — and that their absurd clashes help make family life worthwhile. Though Cosby’s own loyalties are divided, he’s most insightful when sympathizing with kids. His comic observations about his toddlers’ misbehavior are funny, but the title monologue, a theatrical, nearly half-hour reminiscence of Bill and his younger brother playing and squabbling in bed, then fearfully struggling to present a united front when their father storms in to impose discipline, is stand-up comedy’s masterpiece. K.H.