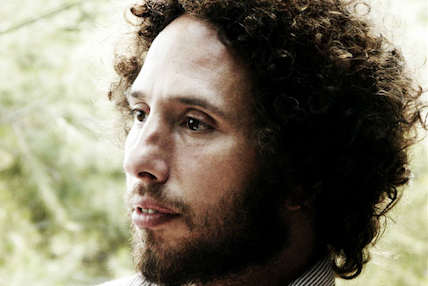 If you thought it took a while for famous rabble-rouser Tom Morello to get his ass down to Occupy Wall Street, then it’s definitely time his Rage Against the Machine cohort Zack de la Rocha said something about the movement. And he finally did! By writing an untitled poem “dedicated to the Occupy movement whose courage is changing the world.” The One Day as a Lion rocker advises those participating in the protests to, “Stay Strong. We are winning.” It’s the first we’ve heard from de la Rocha since his new band played Coachella last year. Ashamed yet, Jay?

Do not be afraid