My Favorite Things: Deer Tick’s John McCauley on The Replacements and Cocaine

John McCauley, the 25-year-old lead songwriter of Providence, Rhode Island’s Deer Tick, is behind this year’s excellent Divine Providence, which finds the singer-guitarist ditching his Nirvana cover band, Deervana, to craft “the best Replacements songs in 25 years,” SPIN writes in the LP’s eight-out-10-review. “There’s a lot more Westerberg than Cobain in McCauley’s ragged voice and loose-limbed commitment to boozy ?arrested development.” It should come as no surprise, then, that McCauley’s favorite things include a track by the Replacements, cocaine, and, well, sly pick-up lines that have proven successful with the ladies.

Read up on Divine Providence and 25 more of the fall’s essential albums.

Favorite Song:
“Bastards of Young” by the Replacements. I think I understand where they’re coming from with this. Growing up in New England I never really felt like a part of any scene or generation. I guess it reminds me of my musically lonely years growing up.

Favorite Album:
Mystery Girl by Roy Orbison. This was my first favorite record. I had it on cassette when I was a kid and I played the shit out of it. “In Dreams” is one of the best songs in the world. 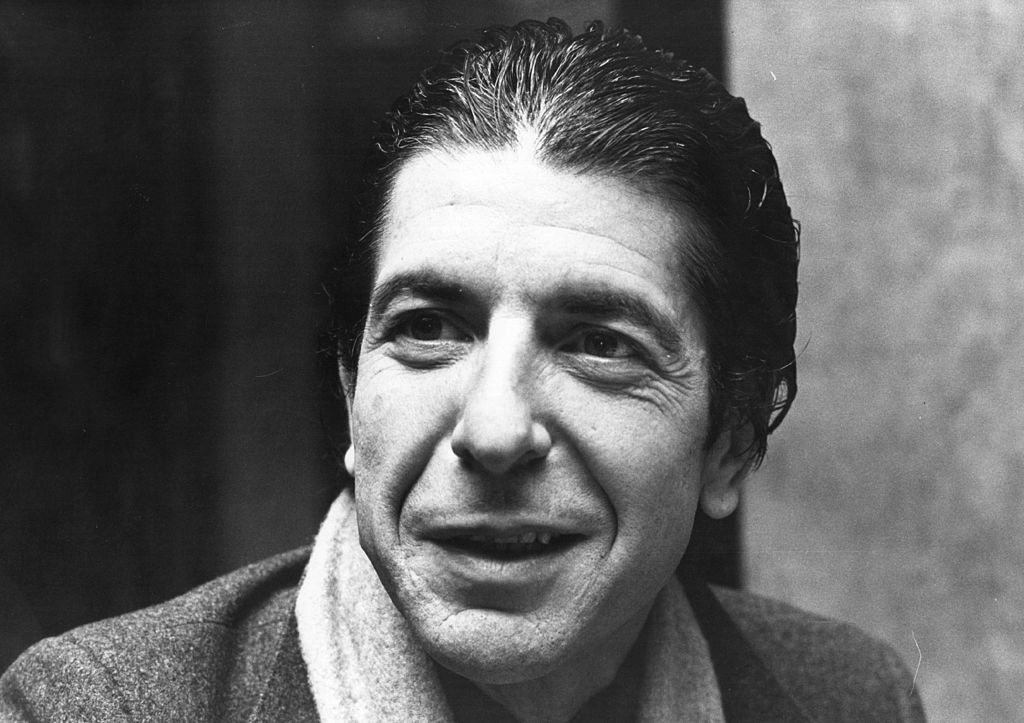 Favorite New Artist:
Virgin Forest. We just got off the road with them. They’re insane. They’re also some of our best friends in the world. Their album Joy Atrophy just came out.

Favorite Way to Pass Time on the Road:
My portable DVD player. I usually end up buying too many DVDs on tour. On long drives, it’s pretty easy to watch an entire TV season.

Favorite Mantra/Quote/Piece of Advice:
“Hell hath no fury like a woman scorned.” Trust me, I got stabbed once.

Favorite Pick-Up Line:
“Are you single?” I got a three-year-long relationship out of that once, and several one night stands.

Favorite Joke:
What’s the difference between a toddler and a bag of coke? Eric Clapton would never let a bag of coke fall out of a window. I know what you’re thinking. “So true!” right? [Ed’s note: ouch.]

Favorite Lie:
“I did not have sexual relations with that woman.”

Favorite Record Store:
Luke’s Record Exchange, Pawtucket, RI (R.I.P.) This was the first real record store I had ever been to. They had an extensive collection of live bootlegs and rarities (like Nirvana’s Outcesticide series), which is something I’d never seen before. They had a humungous basement filled with LPs. If I remember correctly, none of them were alphabetized or in any kind of order, so you could be stuck down there for a while.

Favorite TV Show:
Breaking Bad. This show is goddamn insane! I’ve never become so emotionally invested in a TV show before. I didn’t think it was possible!

Favorite Drug:
Cocaine. Nothing hinders your creativity and turns your stomach into a bottomless pit for beer like a bag of blow.

Favorite Book:
Just Kids by Patti Smith. That’s one of the most beautiful books I’ve ever read.