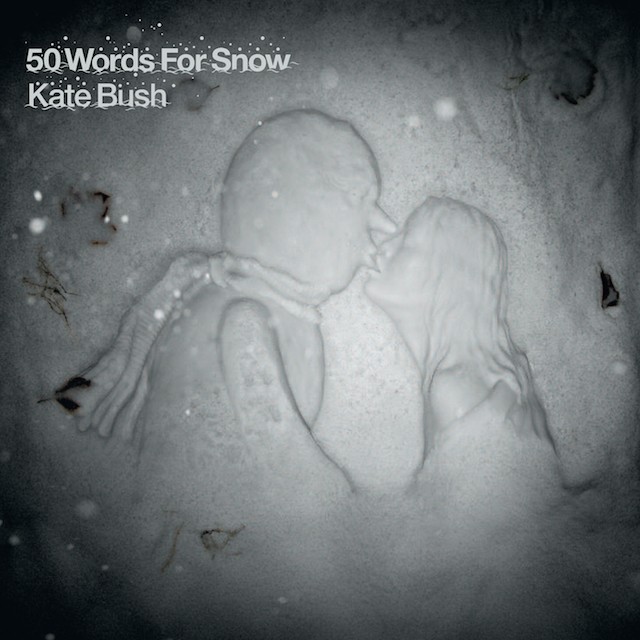 Thirty years into her career, Kate Bush’s sensual world is still enrapturing disciples from Fever Ray to Florence and the Machine, but there are no substitutes. And so, after 2005’s stoner-mom epic Aerial (her last album, if you don’t count this year’s catalog-raiding oddity Director’s Cut), she returns with a languorous, self-produced vamp that might even qualify as a “song cycle.” It’s about snow.

She’s going long here, with multiple ten-minute tracks and an opening 45 minutes that feels like one epic piece. The result is piano-driven, spare, and spooky, with Bush drawing us into the deepest recesses of her voice; she’s breathy and quiet (more conversational than the “Wuthering” heights of yore), but when she does revisit the sharp, reedy crest of her youth, it’s all the more powerful, snapping you back from the waves of softly sighing strings. The 11-minute “Lake Tahoe” is too creepy to be a lullaby, but the somnambulant sprawl and whispery ornamentation soothe you anyway. Half of 50 Words for Snow consists of duets with various male singers (including Bush’s son); Elton John provides the album’s strangest and most alert moment, letting out a Chris Cornell–style grunge roar as Bush sings of hiding him under her bed during WWII. The overall dark, diaphanous sound here almost oversells the title, but it’s impossible not to get lost in the drift.