Hear ‘Lakutis in the House’ By Das Racist Pal Lakutis

Upcoming mixtape, 'I'm in the Forest' due on Greedhead/Mishka 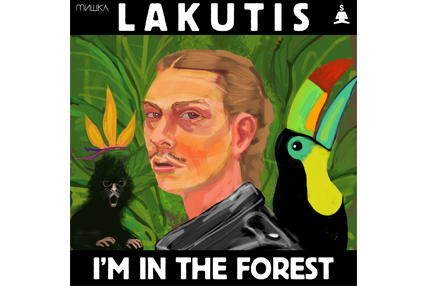 From the same bustling New York hip-hop fraternity that brought you Das Racist, Despot, Mr.Muthafuckin Exquire, and their Detroit pal Danny Brown comes mustachioed rhyme-ripper Lakutis. His upcoming mixtape, I’m in the Forest has more hip 2011 cosigns than Occupy Wall Street as it’s being co-released via Das Racist’s Greedhead imprint and fashion label Mishka on December 1. In short: You should probably be paying attention to this thing.

SPIN has the opening track, “Lakutis in the House,” which features a flow that should be easily embraced by fans of this breed of New York rap: suave smart-assery, demented assonance and ridiculous pop culture references (C.W. McCall, Bill Hader, Dune). But unlike his laid-back friends, Lakutis has a spasmodic energy all his own — think of him as the Jim Jones to Heems’ Cam’ron!