A whirling cut from the Minneapolis hip-hop collective's second disc 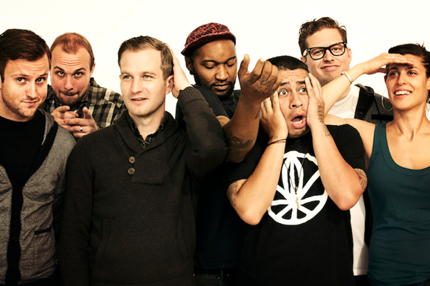 “Beacon” is a bull-rushing, shape-shifting cut from No Kings, the second “all-crew” release from Doomtree, a Minneapolis hip-hop collective that shares ties with Upper Midwest yacht-rock family Gayngs. They’re releasing the album themselves on their own self-titled label November 22, a move as organic and democratic as what you’ll hear here.