First Spin: Cloud Nothings’ ‘No Future No Past’ 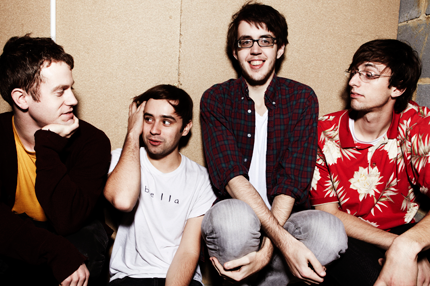 Over the past two years, Baldi has been cranking out recordings at a bewildering clip, from mangy cassette and 7″ releases to the much shinier self-titled debut LP he dropped earlier this year. Whatever his recording budget, every cut has been spring-loaded with pop smarts, and in July, Baldi took some new ideas into the studio with producer (and Shellac frontman) Steve Albini in Chicago — a move akin to sending your songbook to the weight room for a summer. He left with a disc that’s far more mean, muscular, and strong-jawed than anything he’s shared to date, but the album still amplifies his ear for craft. “No Future No Past” is its thunderous opener: