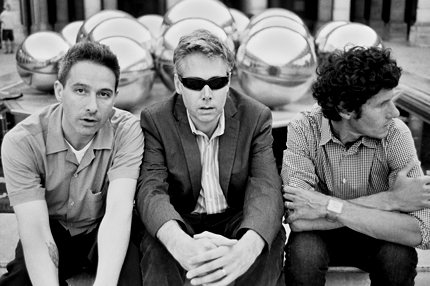 Gloucester Blue is the latest play written by veteran playwright Israel Horovitz, who is not coincidentally Ad-Rock’s father. According to Broadway World, the show is a “a black comedy about a man who returns home after a long absence and encounters all manner of infidelities and murders.” The production will reportedly run from November 16 through December 8 at the Cherry Lane Studio Theatre in Manhattan.

SPIN assumes Ad-Rock has forgiven his dad for catching him smoking in the second verse of “Fight for Your Right.”